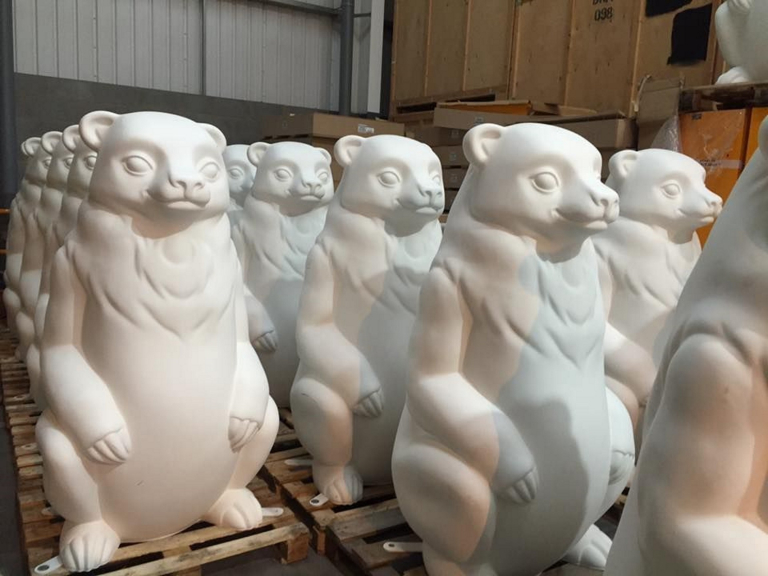 Come and meet Donna Newman, the artist behind "Boldmere Bear (Sunny Days & Starry Nights)". Learn about the design, meet the artist herself and find out about her inspiration for her final design.

There will be a formal talk and also an opportunity to ask questions and chat informally.

The design, “Boldmere Bear (Sunny Days & Starry Nights)” was chosen by a panel of Boldmere residents and art experts from eleven designs that were submitted. The winning artist, Donna Newman, is an experienced mural artist who has designed and produced an extensive number of public art installations. Her design uses a bold colour palette and stylised design to depict day and night in Boldmere including our green parks, local bars & restaurants, street festivals, community groups and family culture.

The Boldmere Bear is part of The Big Sleuth. The Big Sleuth, so named because sleuth is the collective noun for a group of bears, is the second public art event from Birmingham Children’s Hospital Charity and creative producers Wild in Art.

The project will see up to 100 bear sculptures placed across Birmingham for 10 weeks from July, with 10 of the bears being funded by local communities. It follows the flying success of The Big Hoot in 2015 which attracted an estimated 800,000 visitors across Birmingham, with 26% of visitors coming from outside of the West Midlands, and raised over £625,000 in total for Birmingham Children’s Hospital Charity.