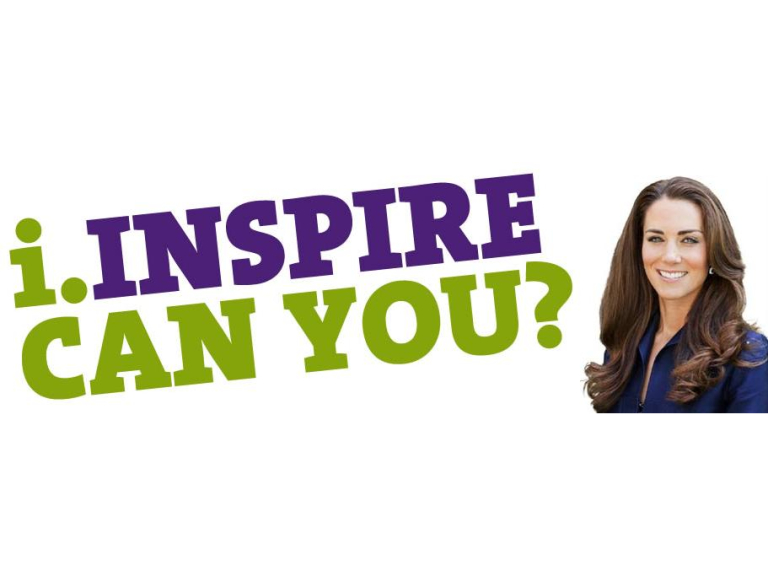 A study has found a strong link between participating in Scouting and  Guiding as a young person and having significantly better mental health.  The data from almost 10,000 individuals came from a lifelong UK-wide study of people born in November 1958 known as the National Child Development Study from the University of Edinburgh.   The data revealed that 28% had been members of Scouting or Guiding as young people and this group, by aged 50, were around 15% less likely to suffer from mental health issues than adults who had not been members of Scouting or Guiding.

"This research is bang on the money" said Ian Henery, Assistant District Commissioner for Development in Sutton Coldfield East.  "It is something we have known in Scouting for years.  Over the past 100 years in fact since Scouting began in the UK!  Life can throw some unpleasant curve balls in anyone`s direction and it is how you deal with it that counts.

Scouting, through making children think for themselves at a young age and apply that thinking to actual practical situations ibn life is what makes the offering that Scouting and Guiding gives our children the best possible start in life.  Scouting is good for mental health and it`s now official!"

The National Child Development Study found that despite it having been many decades since the participants had been either Scouts or Guides were less likely to suffer from mood disorders including depression and anxiety.  This was present even when researchers accounted for childhood risk factors including mental illness being generally more prevalent in families from low socio-economic backgrounds.

"It is quite startling that this benefit is found in people so many years after they have attended Scouts or Guides" said Professor Chris Dibben from the University of Edinburgh.  "We expect the same principles would apply to the Scouts and Guides of today and so, given the high costs of mental health to individuals and society, a focus on voluntary youth programmes such as Scouting or Guiding might be very sensible" he continued.

The academic research found that the benefits of learning through teamwork and self-reliance, coupled with frequently being outdoors in natural environments promoted positive mental health.,  Scouting teaches young people skills for life and the research proved that these skills can have a lifelong positive impact on one of the most important indicators of health and wellbeing.   "The internet is a great tool but it brings it`s problems" said Ian Henery.  "Life is about having to deal with real situations and real people and having to learn things the hard way.  The internet gives kids instant answers so they grow up not having to think or learn for themselves.

Scouting actually teaches self-reliance and the sad fact is that only 5% of the child population in our country is exposed to it.  Scouting still promotes a mild culture of competition.  This is needed in life because as soon as a child leaves school they are exposed to it in real time.  In competing for jobs, university places - you name it - life suddenly becomes a competition and you are on your own".