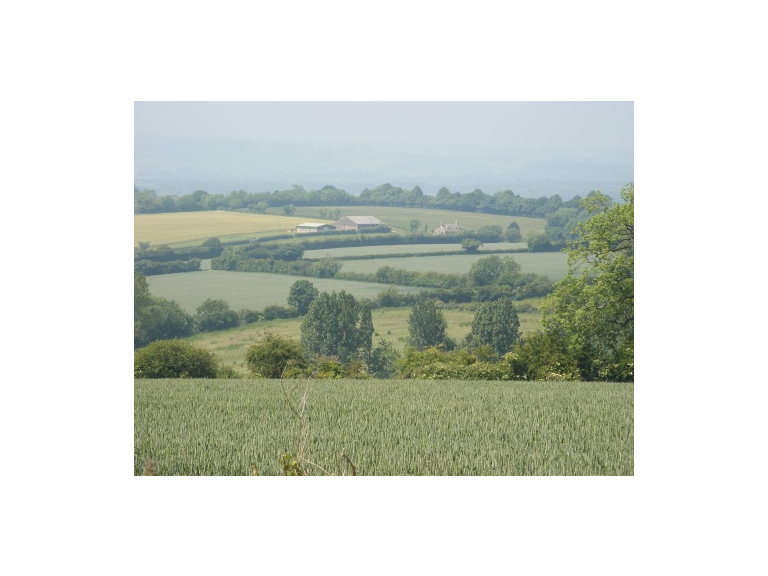 Among some of the key findings arising from the research include:

• Total business income in the AONB is estimated at £5.3billion and Gross Value Added (a measure of economic contribution) is estimated to be £2billion.

• The proportion of self-employed (16%) is double the national average.

• Over two thirds of businesses surveyed said that the quality of the environment had a positive effect on their business.

• Other positive benefits of being located in the Cotswolds including being centrally located; having access to tourist markets; helping the image and marketing of products and services; and good infrastructure.

• More than 30% of businesses stated that there were no negative effects of being in the Cotswolds.

• Over 60% of businesses surveyed use their AONB location a lot for marketing purposes.

• Nearly half of businesses indicated that being located in the Cotswolds and the AONB has a positive impact on turnover; not surprisingly this was higher among tourism-related businesses (61%).

• In terms of the overall impact of being located in the Cotswolds, 86% of all businesses stated that it has a positive impact.

Further details of the Cotswolds Conservation Board Annual Forum are available by visiting: www.cotswoldsaonb.org.uk/annual-forum-2013

The full report will be available to view on the Board's website during mid-March. The Cotswolds was designated an Area of Outstanding Natural Beauty (AONB) in 1966 in recognition of its rich, diverse and high quality landscape.

The Cotswolds AONB is looked after by the Cotswolds Conservation Board - an independent organisation established in 2004 which has 37 members - 15 nominated by local authorities, 8 by parish councils and 14 appointed by the Secretary of State. The Cotswolds is the second largest protected landscape in England after the Lake District National Park and represents 10% of the total AONB area in the UK. It covers 2,038 square kilometres (790 square miles), stretching from Warwickshire and Worcestershire in the north, through Gloucestershire and Oxfordshire, down to Bath and Wiltshire in the south.

Areas of Outstanding Natural Beauty (AONB), along with National Parks, are considered to be the most special landscapes in the country and belong to an international family of protected areas. There are 38 AONBs in England and Wales, and a further eight in Northern Ireland.