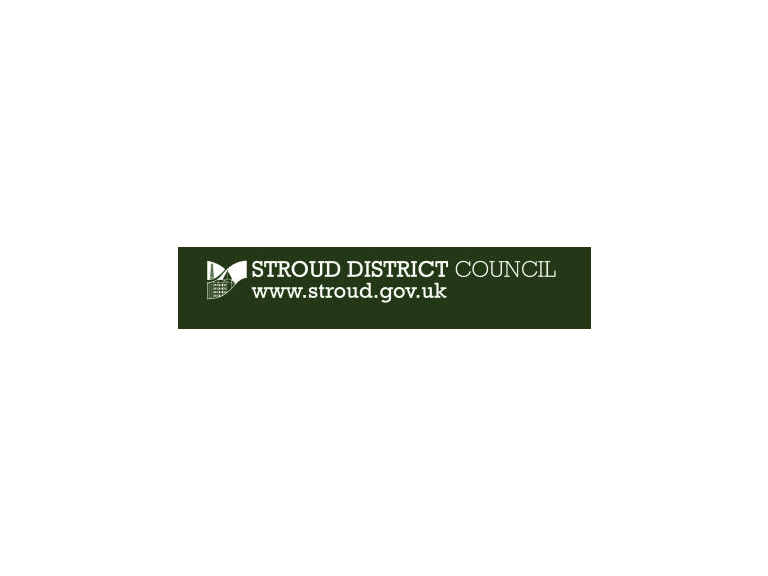 At the recent budget meeting on , councillors voted in the year's budget proposals to keep council tax the same and push forward with investment in the economy, housing and renewable energy.

£1.25million has been sidelined for the next two years to support businesses, create jobs and promote growth while £700,000 is to be used as a strategic employment reserve to explore economic regeneration opportunities.

The district council hopes to attract employers to the district and has put aside £100,000 to do so with a further £60,000 to be used for employment initiatives and apprenticeships. Half a million pounds is to be put into carbon reduction, with £350,000 of that going towards building a hydroelectric power scheme next to the council offices at Ebley Mill, which is predicted to save £30,000 a year.

Read original article in full here from The Gazette