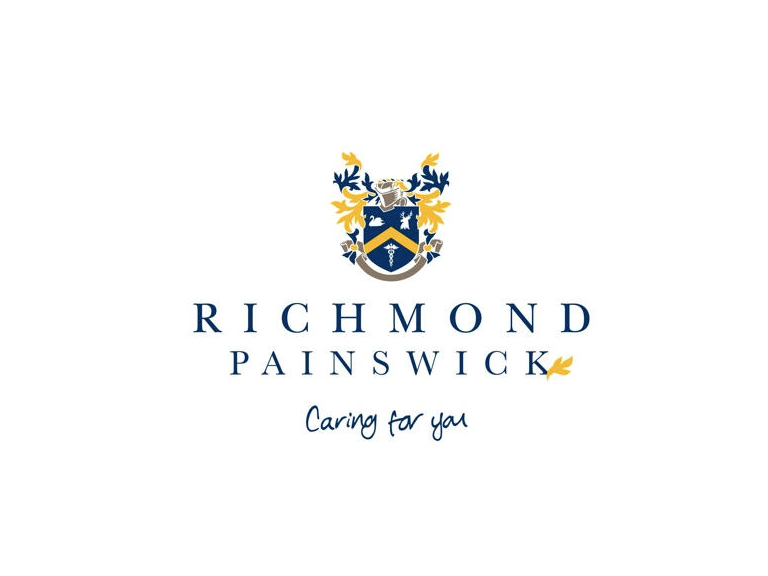 The birds ranged from Eagles Owls to American Kestrels and many other beautiful species of all shapes and sizes.

Residents were treated to an indoor flight display as they each donned the protective leather gloves to catch the spectacular birds as they swooped around the auditorium tempted by tasty treats provided by the experts.

The clear favourite of the day was the stunning Barn Owl, affectionately named “Horrid Henry” by the people at “Walks with Hawks”. With his beautiful heart shaped face, piercing eyes and soft pale plumage, he captured the hearts of many of the residents who all thoroughly enjoyed the whole experience.

The heaviest bird, weighing the equivalent of 2 bags of sugar was a spectacular Eagle Owl. The residents found the gust of wind caused by his enormous flapping wings quite a shock, leaving some of them laughing at one another’s wind swept hair.