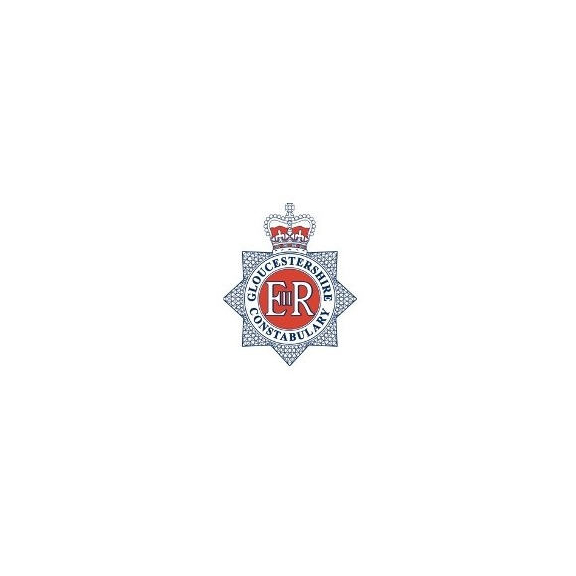 An elderly couple were called by a man claiming to be from a water company and warning that there was a burst water main in the area. The caller asked the couple to turn their water off and told them to go to a nearby bowling alley if there was a problem.

It is believed the calls were bogus and that the people responsible may have been trying to find out when the residents would be out.

Police are urging residents who are called in this way to hang up as quickly as possible and report the incident. Anyone who received a call like this or has any information about this case should call 101

Alternatively information can also be given anonymously on 0800 555 111, or via www.crimestoppers-uk.org. In some cases Crimestoppers offer rewards of up to £1000 where information leads to a conviction.