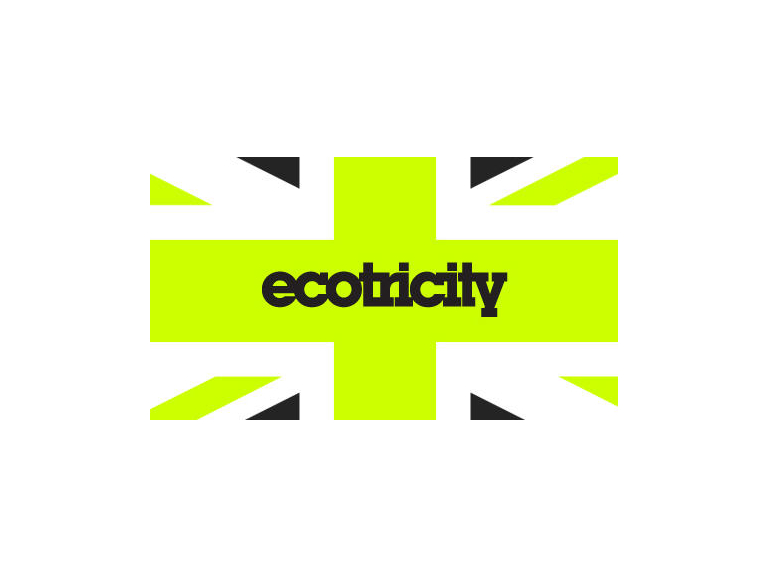 Ecotricity chose this focus because conventional electricity is responsible for 30% of Britain’s carbon emissions – it’s our biggest single source as a nation – and therefore the biggest single thing we can change.

In 2010 Ecotricity introduced the concept of Green Gas to Britain and in the process evolved into a fully-fledged Green Energy company. It’s a pretty revolutionary idea – that we can make our own gas (from food waste) and put it into the national gas grid.

Ecotricity operate a unique model, using their our customers’ energy bills to fund the building of new sources of Green Energy. Ecotricity like to refer to this as turning ‘Bills into Mills’ – energy bills into windmills.

Ecotricity is a not-for-dividend company – all profits go into their mission. With no shareholders to answer to Ecotricity is free to dedicate themselves to the task of building new sources of Green Energy. And that’s what they do, on average spending more each year per customer on new sources of Green Energy than any other energy company in Britain - bar none. And Ecotricity share the benefits of their work through the EcoBonds initiative – giving people the chance to share the financial benefits of the Green Energy revolution.

Electricity is the biggest single source of carbon emissions in Britain – but it’s not the only one of course. The big three are Energy, Transport and Food: between them accounting for 80% of all of our personal carbon footprints. The one thing they have in common is that Energy plays a vital role in them all. That’s why Ecotricity extended their work beyond the boundaries of traditional energy companies.

In Transport Ecotricity built the Nemesis, Britain’s first electric super car – to demonstrate how cars of the future could actually be wind powered. Next came Electric Highway, the world’s first national network of charging stations - to kick-start the electric car revolution in Britain.

Ecotricity do all this in pursuit of their vision for a Green Britain – A place in which we all live more sustainable lives and where ethical business is the norm – pursuing outcomes other than profit. And Ecotricity do it all with the support of their customers.