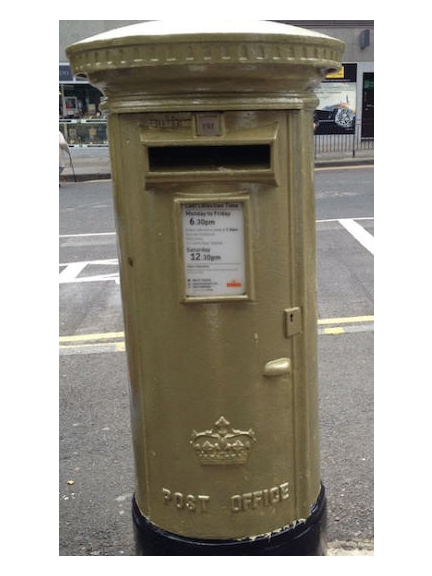 Thousands of young people turned out to welcome double gold medallist Pete Reed home on Saturday. Double Olympic gold medallist Pete Reed MBE, 31, is one of the most naturally gifted sportsmen of our generation. Born in Seattle and raised in the Cotswolds, he showed tremendous sporting talent from an early age. After impressing at school level in rugby and basketball, he took up American Football and following play for the Gloucester Gladiators and Bristol Rams, was selected for the British Bulldogs side that faced the USA in 1997. His life changed when he won a coveted place on an Officer training scholarship at the Britannia Royal Navy College in Dartmouth in 1999 – one of only three comprehensive school students to be chosen from thousands of applicants.

Stroud News & Journal said “Rower Pete spent hours signing autographs, posing for photographs and passing his gold medals around for all to see. He also visited schools in the area last week including Nailsworth Primary School, which he attended as a child. John Hudson, chairman of Stroud District Council, which held a civic reception at the Sub Rooms, said: "It was heartening to see Pete spend so much time talking to the many school children who attended the reception. "Pete went out of his way to make their day memorable. It was an inspiration for them and everyone else who turned out to watch the parade." An open top bus carried Pete through Stroud and onto his hometown of Nailsworth as thousands lined the streets to cheer him on. Pete - whose team won gold in the men's coxless four - received a hero’s welcome in Nailsworth, where he met members of the community before making a half-time appearance.