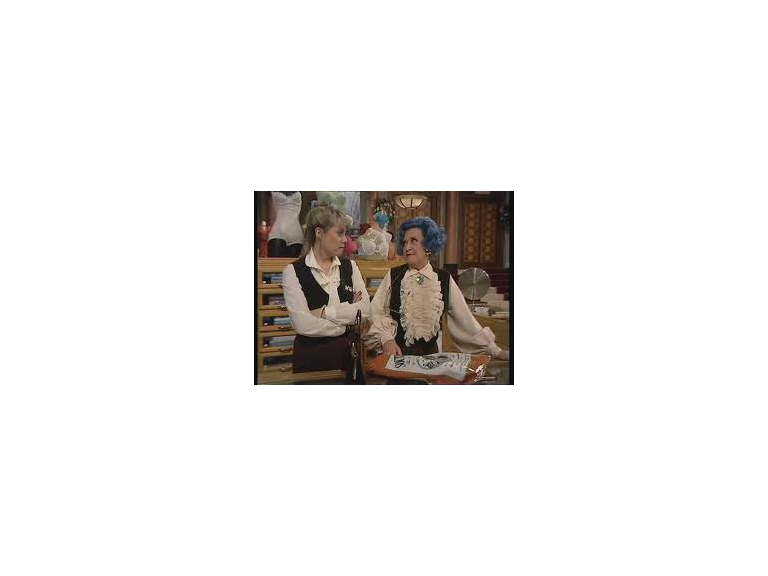 Here at The Best of Oswestry, I love talking about the great businesses we have in the area, especially the really diverse independent shops we are lucky to have.  If, like me, you’ve had a positive experience and good service, you’ll be spreading that love all over the place.  So this blog is by way of a cautionary tale.

I've had two occasions now (thankfully not in Oswestry), where service levels have been so poor as to cause me to walk out.

The first was in a national chainstore in Chester.  With two till areas in the shop, one of which was open and had an overly large queue, the young lad at the till looked harassed,  while the three other shop staff were having a rather lively natter further down the shop.  Despite barbed comments by some in the queue,  they seemed oblivious to what was actually going on in the shop and it took a call of  "SHOP!" in a strong and loud Yorkshire accent from half way down the queue to get them to reluctantly open up the second till.

As someone contemplating joining the back end of the queue, having seen their attitude to their customers and the other staff member, I decided to put back the goods I was going to buy and get what I needed elsewhere.

The second episode was, to my dismay, in a lovely looking independent store in a market town not unlike Oswestry.   I always appreciate that a good independent shop could be run be run solely by the owner and am usually quite happy to browse if they are busy.  In this case the lady I took to be the owner was on the phone when I walked in, and still on it when I walked out ten minutes later.  She had seen me (I was the only one in there)  and made no effort whatsoever to either pause her conversation to ask if I needed help, or bring the phone conversation to an end.

Both these shops lost my business.  To the national chainstore it probably made no difference and, for whatever reason, the staff were neither motivated or alert to the needs of their customers.  For me, I will avoid shopping at that chain unless I have no choice.

The independent shop owner stood to lose more.  Not only did she lose a sale, she lost reputation, which for a small business is a huge no no.  Nobody who works for themselves, or has a small independent business, can afford to be indifferent to a potential customer.  Negative comments might not seemingly harm the tescopolies of this  world, but it can have a devastating effect on the smaller business.

The symbiotic relationship between a business and its customer needs to be cherished.  If you have good rapport and are attentive to your customers, they will, in turn, tell everyone about how great you are.  Word of mouth IS the most important, free, and instant way that advertises your business.  Don’t Diss it!