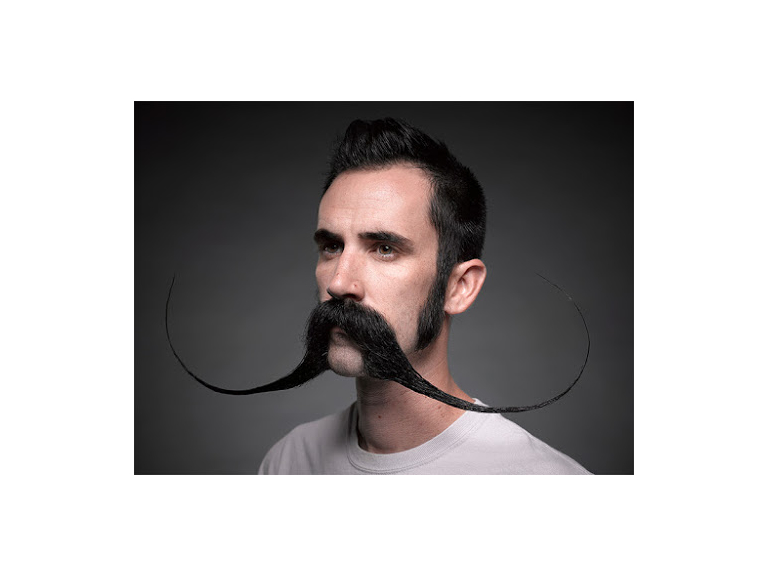 I went for my first Breast Cancer screening today – having moved on up, as it were from cervical screening as I hit menopause.

Having your boobs squashed in a giant x-ray machine may not be everyone’s idea of a perfect day, but  the female technicians were extremely informative, and gentle and the whole thing (including the squashing) took 10 minutes at the most.  Which is 10 minutes which could save a life.

Breast cancer screening is offered to all women over the age of 50 in Wales (47 in other parts of the UK), which, together with the cervical cancer screening are the tests taken every two or three years.

Most women know, or work with women who have had breast cancer and subsequent chemo treatment or mastectomy, and awareness is high through the various UK charities.

And, as we recover from the coffee morning and cake fest that was Mcmillan Coffee Morning, last week, funds from which enable more research, it is sobering to take note of how far we have to go.

There are over two hundred types of cancer which can affect men and women through the course of their lifetime, and it is only gradually that more preventative screening tests are being offered.

My father died of prostate cancer, back in the ‘90s, which had been misdiagnosed by his gp as a slipped disc.  He lasted 9 months from diagnosis to death – 6 months more than the specialist indicated.  Thankfully, now, prostate cancer  is high on the medical and political gender, thanks to campaigns such as Movember.

Movember is about bringing back the moustache (Mo), having fun and doing good to change the face of men’s health, specifically prostate cancer, testicular cancer and mental health.  However, preventative screening tests are not offered to men in the UK, so anything which promotes awareness about these cancers has to be applauded.

One of the biggest stumbling blocks to early diagnosis is the squeamishness we British have in talking about  illnesses and bodily parts.  For people in their forties upwards, these are private matters, and, more particularly for men, the ‘grin and bear it’ attitude can be the killer.

We need to talk more, and more openly, about these cancers and especially those cancers that are not as publicised as the cancers above.  People need to share information, provide encouragement to open up, and be proactive in not letting the profile slip.

So, this October is Breast Cancer Awareness month,   I know that many companies in Oswestry run Pink Ribbon events to raise funds – so join in, or donate.

November IS Movember – a month I really look foward to, not least because there are some truly heroic hirsute men out there doing their bit – why not join them and grow a WC Grace beard, or pair of proper burners, or even a full on handlebar moustache?

And most of all – raise awareness.