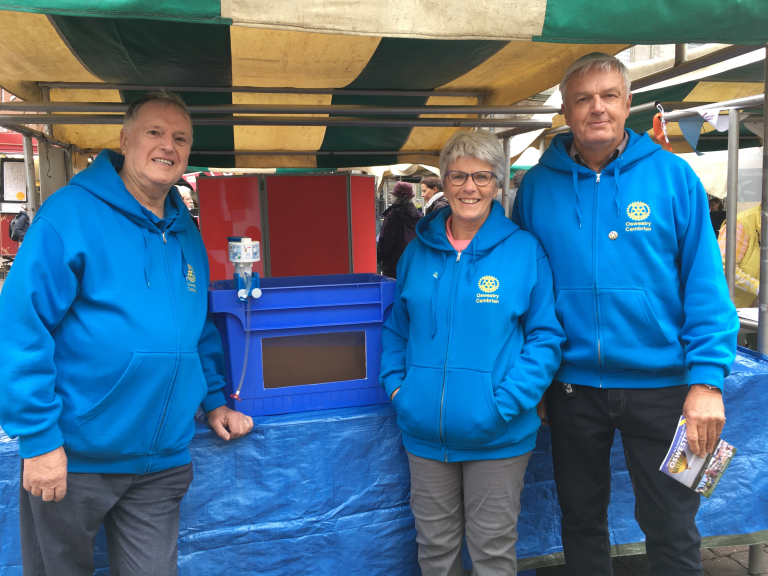 Qube’s Volunteer Officer, Kim Thompson-Lawrence said; “It’s been a brilliant morning up on the Market Square and a heroic effort on behalf of the organisations. Around 25 charities turned up to man the stalls, even though terrible rain was forecast. We were able to welcome along some new groups like Oswestry and Borders Extinction Rebellion and Lingen Davies Cancer Fund and see more familiar faces, like the Alzheimers Society and Hearing Dogs for the Deaf.” 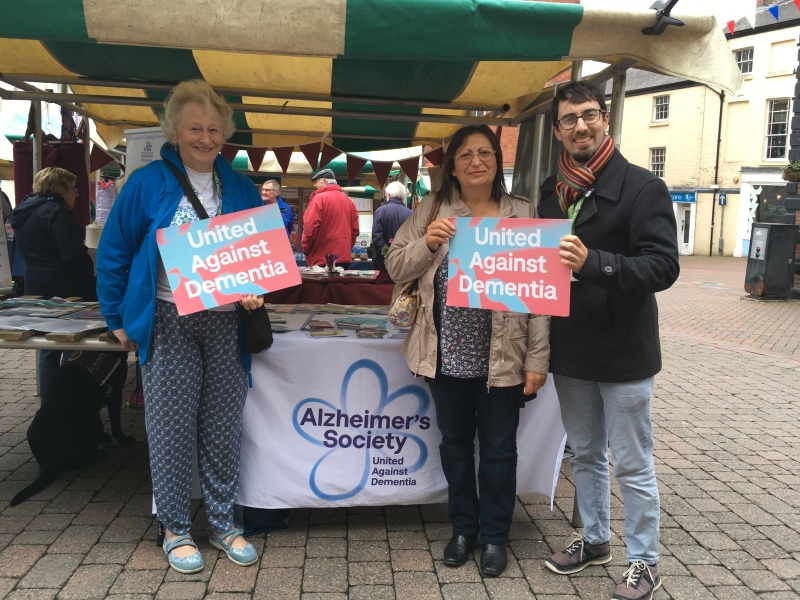 The Oswestry Charity Market is partly funded through the Building Better Opportunities (BBO) programme, a £3million funded project supporting communities across Shropshire.  Funded by the European Social Fund and the National Lottery, through The National Lottery Community Fund.

Issued for & on behalf of Qube