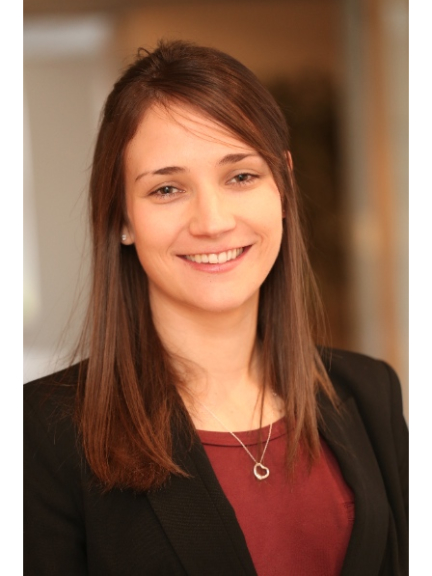 Cancer patients in Shropshire could have had a greater chance of survival if new guidelines had been introduced earlier.

That’s the view of lawyers at one of the county’s largest law firms, whose clinical negligence team has seen heartbreaking cases of late cancer diagnosis which has led to death.

Lanyon Bowdler Solicitors has offices across the county and experts have welcomed the new National Institute for Health and Care Excellence (NICE) which allow for earlier diagnosis for those suffering with cancer.

Beth Harrison, solicitor in the clinical negligence team at the Shrewsbury office, said: “The team have sadly acted in numerous cases involving a delay in diagnosis of cancer and ending in tragedy.

“A case that touched the heart of all the team involved a young mother of four children, who tragically died of metastatic breast cancer as a result of a 12-month delay in diagnosing her when she first presented with a lump in her breast.

“With proper assessment, appropriate diagnosis and treatment her untimely death would have been avoided.”

The new NICE guidelines encourage GPs to consider cancer as a possible diagnosis much sooner and lower the threshold for people having these important tests to make the diagnosis and ensure early treatment.

Under the guidelines, GPs will be able to order certain tests directly, avoiding the need for referral to a specialist which can cause considerable delay.

Another case that lawyers at Lanyon Bowdler have dealt with raised an important issue regarding the appearance of blood in urine, especially for post-menopausal women.

Beth said: “Even as a one-off, blood in urine can be an indication of cancer.

“However, it can come and go and is sometimes not visible to the naked eye. In this case, a post-menopausal woman complained to her GP of blood in her urine.

“Unfortunately, her GP did not investigate and exclude the most serious potential cause, notably cancer.

“The GP apparently didn’t appreciate the significance of the symptoms. Instead she was treated for a minor ailment called vaginitis. Sadly this lady died of endometrial cancer.

“Evidence was obtained that she would have survived if her GP had referred her when she first presented to him.

“Cases like these really highlight the need for early investigation and a high index of suspicion. Both of these people would almost certainly still be alive today.”

There are more than 300,000 new cases of cancer diagnosed each year in the UK and research shows one in three people will develop cancer in their lifetime.

More than 160,000 people die from cancer each year in the UK, of which thousands are due to a delay in diagnosing cancer.

Beth added: “It is hoped that these new guidelines will speed up patients’ access to treatment and ultimately save lives.”