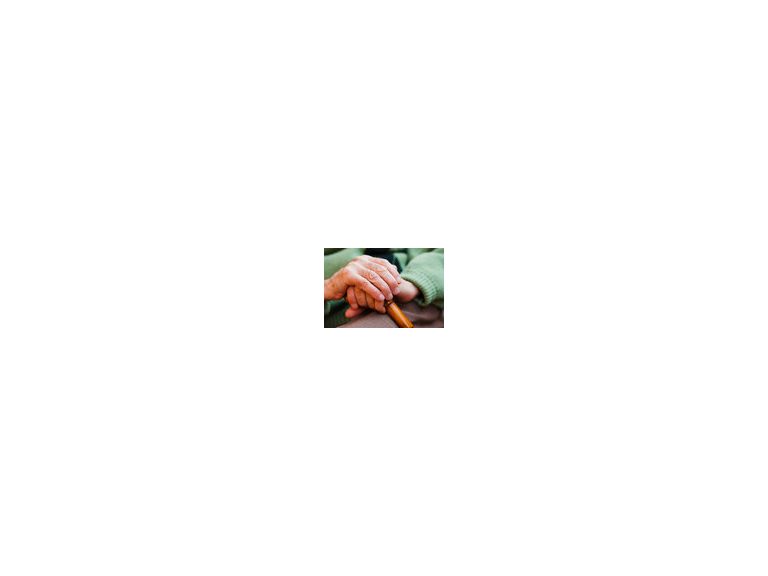 87 per cent of people in Shropshire are currently living with no control over important later-life decisions around their housing, assets, health, and care, according to a new report.

The report by Solicitors for the Elderly, a national organisation representing legal professionals specialising in helping people plan for later-life, has been described as “deeply concerning” by lawyers at Shropshire firm, Lanyon Bowdler.

Statistics reveal that while 37 per cent of people in Shropshire have a will in place to manage their affairs after death, only seven per cent have a lasting power of attorney (LPA) in place to safeguard their wishes in the event they are no longer able to make decisions for themselves, due to accident or an illness such as dementia.

78 per cent want a family member or friend to make important decisions on their behalf, in the event of illness or an accident.

However, few are aware that without an LPA in place, any individual’s affairs, such as their end-of-life wishes and health treatments, can be left in the hands of third party solicitors, social workers, medical doctors, or the British courts.

Even the minority of people that have taken steps to plan ahead for later life may still be at risk, due to poor quality legal advice and invalid documents.

85 per cent of the people with LPAs in place did not use experts or legal guidance, according to the report, instead taking a gamble using online resources, non-legal advisers, or off-the-shelf kits.

Neil Davies, head of the Court of Protection team at Lanyon Bowdler, said: “This report confirms our fears that many people are unaware of the importance of a lasting power of attorney, which is deeply concerning.

“Even if you have a will in place, it is essential that you make arrangements to ensure someone you know and trust will look after your affairs if you are unable to.”

Lakshmi Turner, Chief Executive of SFE, said: “Most people assume that if they suffer an illness or accident, their next of kin will be responsible for vital decisions.

“The reality is starkly different – loved ones may not be able to make a decision on your behalf unless you have an LPA in place.

“An LPA is by far the most powerful and important legal document an individual can have. If you have children, own a home, or have views on your preferred health treatment, we urge you to go to an expert to get the right advice.”

SFE is an independent, national organisation of professionals, such as solicitors, barristers, and chartered legal executives, committed to providing the highest quality of legal advice for older and vulnerable people, their families and carers.

To download the report ‘Who will decide for you when you can’t?’ go to: http://www.sfe.legal