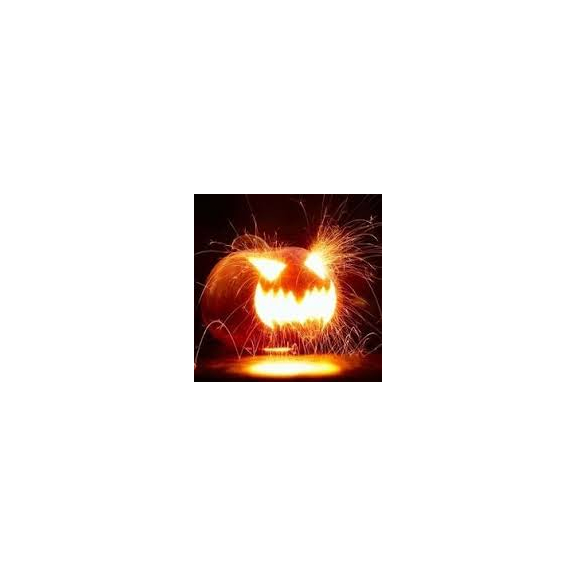 While we in Britain now celebrate Halloween in the American Style (including,  it appears, stretching the event through the whole of October), what was originally a very sacred day in the Christian calendar, when prayers were said for the souls of the deceased, has its basis in something far more practical, but no less mysterious.

We are all familiar with the four divisions of the year into the two Solstice – Winter (22nd December) more night than day and Summer (21st June) more daylight than dark and the two Equinox  - Spring (21st March) and Autumn  22nd September) where night and day have equal value.

However, in ancient times, there were also the ‘Cross Quarter Days’ those days between each equinox and solstice and these were viewed as equally significant in pre Christian Celtic times.

What we think of as Halloween, All Hallows Eve was known in Celtic as Samhain and celebrated from sunset on 31 October to sunset on 1 November.  It was a  marking  of harvest-end and the start of the Celtic Winter (which was six months).  It was one of the gateway times or liminal times, when spirits and fairies from through the veil could come into our world and the souls of the dead might visit their ancestral homes.  Huge bonfires were lit and the spirits were propitiated with an array of food and drink, which hopefully sent them back satisfied.   People went from door to door in disguise  (guising) in return for food.

Does all this sound a bit familiar? Interestingly, in the 21st Century we seem to be returning to that festival, with many Halloween and Bonfire events being held at the same time…….