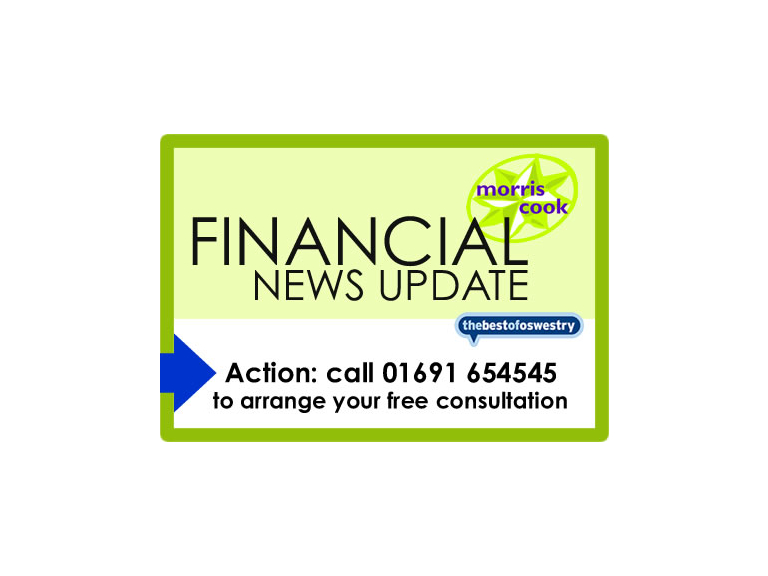 A very happy and prosperous new year to our readers from MORRIS COOK CHARTERED ACCOUNTANTS. It includes: the draconian increase in Stamp Duty for buyers of second homes or buy-to-let property; a summary of other changes announced for next year and beyond; and a note of changes to car fuel advisory rate changes 1 December 2015.

From 1 December 2015, the advisory fuel rates have changed to:

These rates can be used from 1 December 2015 to calculate the petrol content of mileage rates paid to employees, or as a basis to repay private petrol provided by employers for the use of a company car.

George Osborne and his team seem to have a grudge against landlords and second home owners. From 1 April 2016, Stamp Duty Land Tax (SDLT) payable on the acquisition of residential property – where the property is a second home or a buy-to-let investment - will see a significant increase in the amount of SDLT payable.

At present, this will only apply to properties purchased in England and Wales. In Scotland, the new Land and Buildings Transaction Tax applies.

Andy Jones is considering a further acquisition for his Midlands based buy-to-let property business of £300,000. What are the SDLT implications of buying before or after 1 April 2016?

The virtual tripling in SDLT due is a result of the 3% increase in SDLT rates from 1 April 2016. For acquisitions after 1 April 2016 the new rates are:

Will this fuel a rush to buy before rates increase on 1 April 2016? Prospective buyers may want to consider this option, but don’t buy in haste and repent at leisure!

A HOST OF NEW INITIATIVES IN THE OFFING

The government has also published its intention to change a number of other tax reporting issues. Some of the more impactful for smaller businesses and Self Assessment tax payers are reproduced below:

FOR MORE INFO on any of these issues, contact Morris Cook Chartered Accountants.