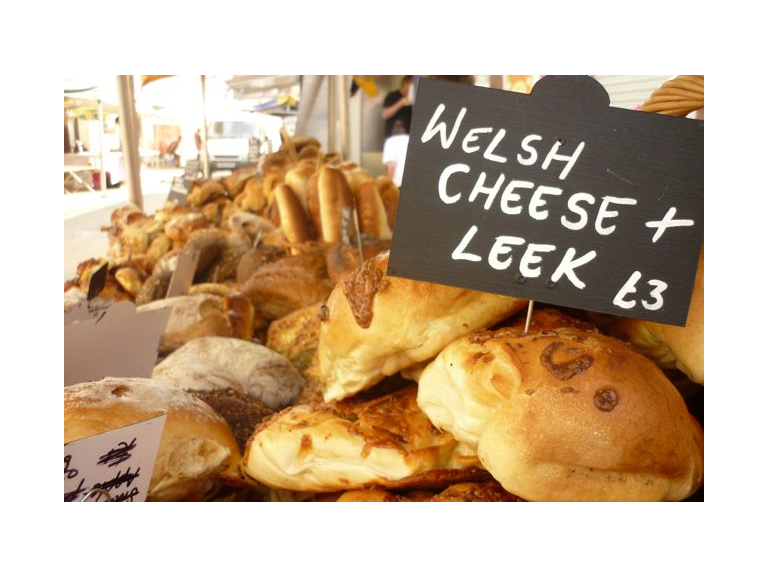 A fascinating article over at the BBC today on the rise and rise of supermarket ‘convenience’ stores and the changing shopping habits of us ‘promiscuous’ consumers. Admittedly, the article was written about London, which must be one huge shopping mall by now, but with the potential of three further supermarkets in Oswestry, worth a read.

Essentially, the price wars on basics have meant many shoppers are doing less buying in one place and more shopping around i.e. cheap supermarket for cleaning products, basic food stuffs and then onto your middle range - say Sainsbury’s for stuff they can’t get in Aldi or Lidl.

Interestingly enough, two of the women they interviewed did a fair amount of shopping at their local ‘convenience supermarket’, because a) the choice isn’t too overwhelming and they buy exactly what they came in for, and b) it’s on their way home.

“The 2008 financial crisis and consequent recession, which forced "middle England" to change their shopping habits to save money, has driven much of this shift, according to Shore Capital analyst Clive Black. "People who don't have any money have always shopped week to week, but in the last five years, with wages compressed, middle England has had to find money and that has changed the way they shop."

Despite the economy improving, the habit of shopping little and often has stuck. Analysts attribute this to a variety of reasons, including the desire to cook fresh food from scratch, the nascent rise in popularity of specialised foods such as artisan breads and craft beers, not wanting to waste food by throwing it away and, of course, time.”

So, here we are in little old Oswestry, with our four butchers, three delicatessens, greengrocers, wholefood shop, bakeries, healthy food market, five supermarkets (Aldi, Morrisons, Sainsbury’s, Stans and Coop) plus the M & S Food and bargain frozen food stores.  If we are shopping around for our products and shopping little and more often, this seems to mirror what we are already doing in town – so why do we need any more supermarkets?

If I were an accountant for Aldi, Lidl or Morrisons, I would seriously be questioning the payback rates of building the size of stores they are planning for Oswestry. In one way, building big stores might not be as harmful to the independent shops in Oswestry as the big chains opening ‘convenient local stores’.

The canard about it being cheaper to shop at the price cut stores will become apparent soon. As they chase for cheaper and cheaper food, match price cuts etc., the consumer will be the one to suffer, yet again, as the quality of food drops – as the cost of growing cheap food increases.

At least if you are using your local independent food shops and markets, you know that the meat fresh and isn’t horse, that the cabbages and potatoes have been grown locally, that your cheeses and deli products have been carefully chosen to be ready for eating - that the fabulous pies , pasties and quiches have been baked that day and not sometime last year and held ‘chiller fresh’.