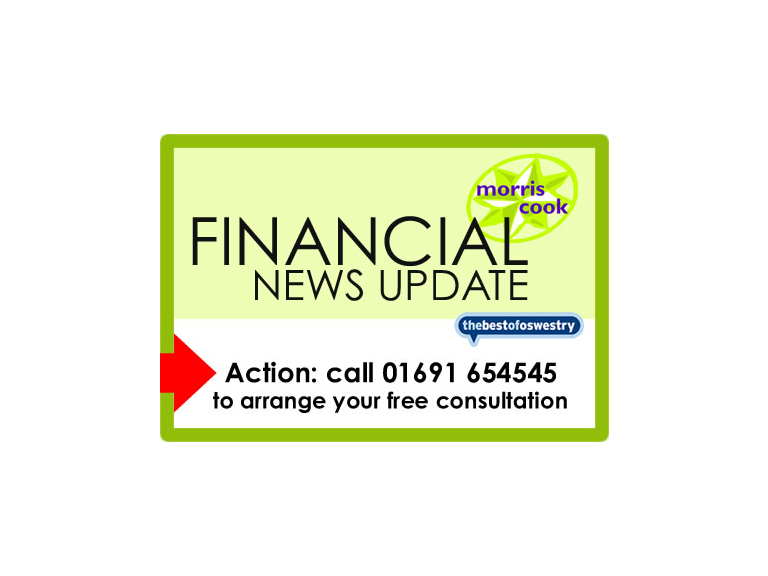 The new incumbent at number 11 Downing Street, Philip Hammond, had his first opportunity to show us what he had in mind for the UK economy when he presented his Autumn Statement on the 23 November.

The usual rash of speculation pointed to easing the predicament of the “just managing”, encouragement for businesses to invest, and an easing of the previous Chancellor’s aims of reducing our national debt mountain. And of course, his comments need to be considered in the light of our impending withdrawal from the EU.

One announcement that did surprise MPs was the switch to an Autumn Budget and a Spring Statement. This will mean that after the March 2017 budget and Finance Bill future budgets will be delivered in the autumn, the first taking place in autumn 2017 with the first Spring Statement the following March.

The notes set out below point to the tax and other business issues Mr Hammond has disclosed.

This will provide additional spending in areas that are aimed to increase productivity. For example, transport, digital communication, housing and R & D.

There are also a number of additional funding schemes being floated to support:

Legislation will be enacted to remove the Income Tax reliefs on the receipt or buy-back of shares issued to an employee under an employee shareholder agreement made on or after 1 December 2016. It also removes the Capital Gains Tax (CGT) exemption relating to shares received as consideration for entering into an employee shareholder agreement on or after the same date. Shares received under agreements made before that date are not affected. Corporation Tax reliefs for employer companies are not affected.

The reduction to 17% will go ahead as previously announced by 2020.

Businesses in rural areas with a population under 3,000 will benefit from a doubling of rate relief from 50% to 100% from April 2017. Businesses that will benefit are:

HMRC are to introduce an additional test that will determine the flat rate percentage used by traders. It would seem that HMRC presently considers the benefits obtained by certain businesses to be excessive and not in accord with the intentions of Parliament.

Traders that meet the new definition of a “limited cost trader” will be required to use a fixed rate of 16.5%. This will include traders who are already using the FRS scheme, and many at rates lower than 16.5%.

For some businesses - for example, those who purchase no goods, or who make significant purchases of goods – the outcome of the test will be self-evident. Other businesses will need to complete a simple test, using information they already hold, to work out whether they should use the new 16.5% rate.

Businesses using the FRS will be expected to ensure that, for each accounting period, they use the appropriate flat rate percentage.

This new capital allowance will have effect for expenditure incurred on or after 23 November 2016. It will expire on 31 March 2019 for Corporation Tax and 5 April 2019 for Income Tax purposes.

It will provide a 100% first-year allowance (FYA) for expenditure incurred on electric charge-point equipment.

The National Minimum Wage (NMW) will also increase from the same date to:

From April 2017, the National Insurance thresholds for employees and employers will be aligned at £157 per week. There will be no cost to employees and the maximum cost to business will be an annual £7.18 per employee.

Funding of £1.4bn is being provided to build up to 40,000 affordable homes by 2020-21. These will include properties for rent or shared ownership. The government are also allocating £1.7bn to speed up the construction of homes on public sector land.

Additionally, funding of £2.3bn will support infrastructure projects – new roads and water connections - to provide services for up to 100,000 new homes in areas with the most need.

In a welcome move for tenants, not so good for landlords, upfront renters' fees charged in England are to be banned. At present tenants are being charged an average of £223 for these fees.

The Annual Tax on Enveloped Dwelling will increase in line with inflation from April 2017.

From April 2017, most salary sacrifice schemes will be taxed as if cash income. There were some notable exceptions:

Pension payments, pensions advice, childcare, cycle to work and ultra-low emission cars will be exempt.
Schemes in place before April 2017 will be protected for one year, and

Schemes for cars, accommodation and school fees will be protected for up to 4 years.
These three points do offer opportunities to benefit from this strategy if implemented before the end of the current tax year.

Reimbursing employers for benefits in kind

It has been confirmed that the promised legislation to allow employees to reimburse their employers for benefits provided, and thereby avoiding a tax charge, will be included in the Finance Bill 2017. Employees will need to make the reimbursement before 6 July following the end of the tax year.

The MPAA that can be saved into a pension is to be reduced from £10,000 to £4,000 from April 2017. This measure has been put in place to prevent inappropriate ‘double tax relief’ by those aged 55 and over who have already taken money from their pension pots. The government will consult on the details of the change.

To lessen the impact of benefit reductions, changes are proposed to Universal Credits that reduce the rate at which benefits are lowered when claimants start work. This should allow claimants to retain an extra 2p for every £1 they earn.

At present, the Universal Credit taper reduces benefits received by 65p for every £1 earned above an income threshold. This will be reduced to 63p from April 2017.

The crack down on spurious whiplash claims is to continue. It is hoped that this will reduce premiums by up to £40 a year.

IPT will increase from 10% to 12% from 1 June 2017. Undoubtedly this will increase insurance premiums although it is up to insurance companies to determine if they pass on the increase.

For the seventh year, fuel duty is not to be increased. This could, on average, save drivers £130 a year.

From spring 2017, the NS&I will be offering a new three-year investment bond with an indicated rate of 2.2% gross. The bond will be available to the over 16s with investments available from £100 to £3,000.

Pension scams under the microscope

Interested parties will be invited to consult on ways to deal with pension scams, including cold-calling about pension issues.

Bank fines given to charities

More than £102m of LIBOR banking fines are to be given to various projects that support armed services personnel and their families. Charities that support children’s hospitals, air ambulances, museums and memorials will also benefit.