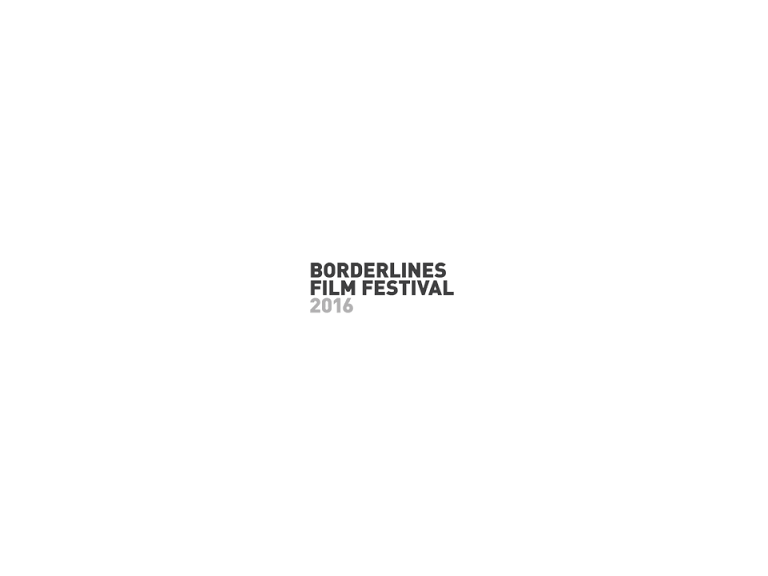 The Borderline Film Festival is an absolutely splendid festival that straddles the spine of the Welsh Marches.  It is an opportunity, once a year, to be able to feast your eyes on a huge selection of films, some old, some new, and many from across the world.

Kinokulture have a cracking selection to tempt any cinephile, including ‘Taxi Tehran’   a film shot entirely in secret, in a cab, in Tehran, with Jafar Panahi as a talkative garrulous cabdriver, picking up a wide array of passengers and speaking, arguing and thinking with them.

Room (15) is a harrowing yet life affirming film about a young mother and her five year old son, living as prisoners in a small squalid room, the only place the boy has ever known, how they escape and how they both adjust to life in a strange outside world.

The Oscar nominated film ‘The Revenant’ (15) has Leonardo Di Caprio as a wounded fur-trapper, abandoned half dead by his colleagues and his fight for survival as he struggles on a 120 mile trek to take his revenge.

We’ve had ‘Addicted to Sheep’ about sheep breeding in the Cumbrian Fells, now in Rams (15) it’s the turn of two crotchety Icelandic brothers who haven’t spoken to each other for forty years, but both are obsessed breeding the perfect Ram.

Our Little Sister (PG) is a Japanese film about three sisters who in a younger sibling when their father dies, in Hirokazu Kore-eda’s lovely drama. No great dramatics just an elegant film of subtle simplicity and graceful joy.

The last film, Spotlight (15) stars Liev Schreiber as a newspaper editor who, with his team (Michael Keaton, Mark Rufallo and Rachel McAdams) set out to investigate the complaints of abuse against American Catholic priests and uncover a systematic, and systemic cover up of the abuse within the catholic church.  The film is based on a true investigation which went on to win a Pulitzer Prize.

To find out more information, or to book a ticket visit Kinokulture’s website.