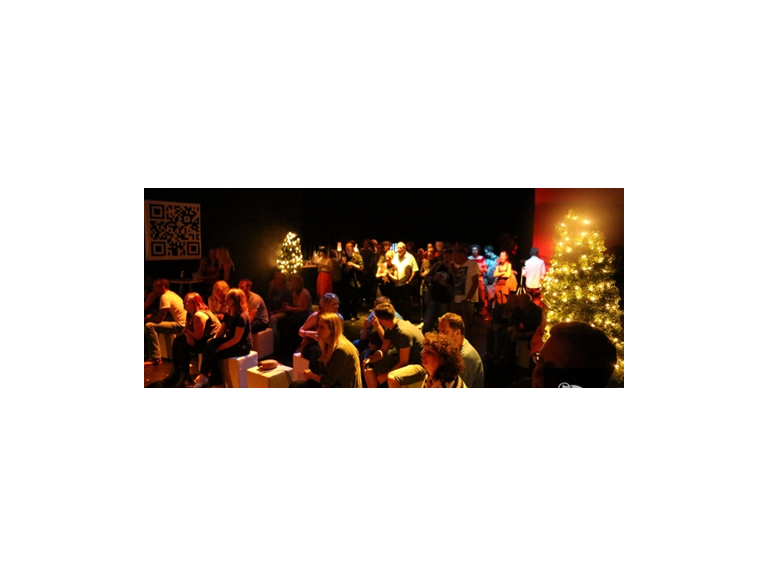 Hosted by Norwich’s very own Dan McKee, the acts promise to be lively, fresh and funny as well as appealing to anyone over the age of 16.

Dan said; “I am really looking forward to hosting the new nights at Epic Studios. The set up there is perfect for a comedy evening."

Dan is an experienced compere having dealt with audiences from rowdy beer festivals to sedate theatres. He is well known for his unique take on audience interaction and quick wit.

James Foster, from Epic Studios, said; “ We have a great reputation already for supporting local performers in the world of music.

“As well as our new comedy nights, we are also looking to explore the many ways we can support local comedians by offering them rehearsal space, performance opportunities and making showreels using our great filming capabilities.

“If you’d like to get involved in helping Norwich’s reputation for top class comedians grow, then please get in touch. We’ve got some really exciting plans for a whole range of shows and performances that we’d like to put on.”

The new Epic comedy nights are part of a whole package for comedy in the city. As well as the pub based circuit, there is the Red Card Comedy Club and visting comedians at the Norwich Arts Centre, Theatre Royal and Norwich Playhouse.

"had the crowds in riots of laughter" - Concrete Magazine

"The only bad thing about Dan's set was that it ended...loved every minute" - Comedy Hub, Liverpool