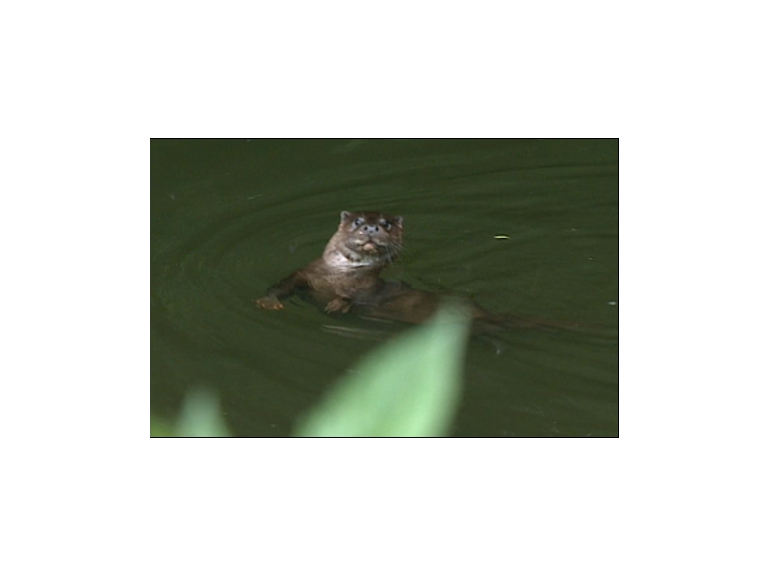 It may be a vibrant city but Norwich has an overwhelming array of wildlife. If you head to the top of the Roman Catholic Cathedral, the castle or Kett’s Heights and look out, you’ll be greeted by not only a beautiful array of buildings but also vast swathes of green.

Walk around Chapelfield Gardens, Eaton Park, or any of our glorious green spaces and you’ll hear a variety of birds and probably spot the odd squirrel. Head to the Cathedral and you can watch the peregrine falcons swooping around the spire. Follow the river and you’ll meet any number of ducks and swans. If you open your window at night and listen very carefully you’ll sometimes even hear the odd owl.

And it’s not just small creatures that we share our city with. On numerous occasions, walking home after a late shift, I’ve rounded a corner only to come face to face with a fox. But I have to confess that I’ve never run into an otter in the city centre.

Hardly surprising you may think. A lack of otters in an urban environment is probably not that odd. But think again. Over in Thetford that’s exactly what they’ve got. And not the elusive hide-on-the-river-bank-for-ages-and-with-a-bit-of-luck-you’ll-spot-one- type. No, these ones have positively made themselves at home in the town centre.

But don’t take my word for it, just tune into BBC One this Thursday at 7pm and watch Urban Jungle.

The programme will explore the wilder side of the East’s towns and cities, including Thetford’s latest residents.

Join David Whiteley - of Inside Out fame - as he teams up with otter-watchers to observe the extraordinary sight of otters hunting for fish right next to busy car parks with coaches pulling in and out.

Further afield, Dr Sarah Benyon will be looking at Cambridge’s diverse wildlife including bats, house martins, moths and burial beetles and finding out about a project to boost the dwindling number of swifts.

If you think that being in a city means a lack of nature then this programme will open your eyes. And next time you’re in Norwich and rushing for a bus or a caffeine hit, pause, look around and see if you can spot the hidden inhabitants of our urban jungle.

Tourism in Norwich
To see the businesses in our Tourism section, please click here.
Latest Articles