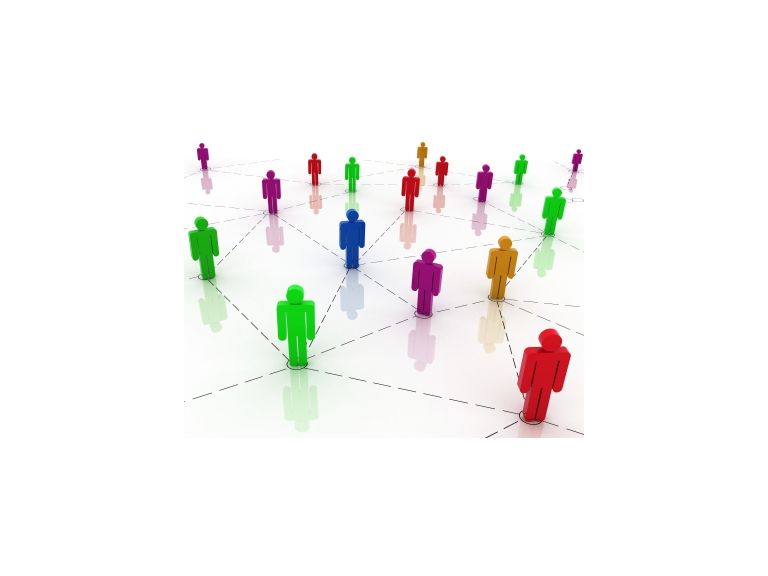 At first sight you may think that First Group buses provide the only service in Norwich. Even if you realise that there are other bus companies, you will have to go in and out of their individual websites.

But there is a simple answer to this problem - Traveline East Anglia.

This website allows you to plan your journey and brings up bus times from all the local bus, train and coach operators.

Not only does it provide all the information you need in one place, it also provides you with a handy map for each stage of the journey, including an animation of the journey between the relevant bus stop and the journey on foot to your actual destination.

If you get a First Group Bus, the likelihood is that you will pass through St Stephens or Castle Meadow at some point. First Group tend to use these streets as their base instead of the bus station.

Konect buses and Anglian buses, on the other hand, along with a number of other bus and coach companies, use the bus station as their base.

This can be confusing if, for example, you want to get a bus from Norwich to Wymondham. You will need to decide whether to go to the bus station and get a konect bus, or wait on St Stephens for the number 13, 14 or 15.

Add in the fact that the number 6 konect bus and the number 13 First Bus both go direct to Wymondham, whereas the 14 and 15 potter around Hethersett and the backstreets of Wymondham, and you will appreciate why it is handy to have a complete bus guide. The number 9 konnect bus goes to the N&N hospital but takes a lot longer than the number 6.

It's a choice of whizzing along and arriving in Wymondham fresh, or weaving your way off the bus feeling slightly sick if you accidentally get on the bus with the longer journey and bendy roads.

And I haven't even mentioned the Park & Ride buses. These are now run by Konect. These buses don't run long into the evening, so check the times of the last bus back.

In the evening there is usually just one bus an hour for many routes (if at all) so if you are visiting from London, and used to buses arriving every few minutes, you may be standing at a stop for a long time!

When you do get a bus late in the evening, it may have a different route to the daytime buses. Take the Wymondham bus, for example, the late night bus takes you around a few new housing estates and then down the fascinating country roads behind the N& N hospital. A bit disconcerting if you're not expecting this and it's dark and cold. You may find yourself sitting there wondering where on earth you're going!

When deciding whether to use a Konect (or Anglian) bus or a First Bus, the Konect buses are newer and usually cleaner, but they stop running at night. They are also slightly cheaper, although there is not such a big difference in price now. It's nice to feel that you are supporting a local independent company which is providing some competition to the big boys. Konect and Anglian buses (sister companies) engender a lot of support locally, but at the end of the day, practicalities have to take preference when planning your bus journey.

The First Group have got more switched on this year and have an active Twitter account as well as an app.

Contrast this to year or two ago when I asked at the information kiosk whether they had an app, and they looked at me confused, saying "what's an app?"

Their new app is very handy - it will pick up your location and let you know the time of the next bus as well as the location of the nearest bus stop.

If you don't have an app, just send either bus company a tweet (@FirstNorwich or @konectbuses) asking them the time of the next bus and they will tweet you back fairly quickly. I think the account is run only during the day, though. Their Twitter account is also useful for any other customer service issues or details of any problems on the roads around Norwich.

I also like the fact that if a driver is particularly helpful, I can send a tweet there and then to let them know. I often used to plan to commend a driver, then it would go out of my head the minute I got off the bus, now I can do it whilst we are travelling.