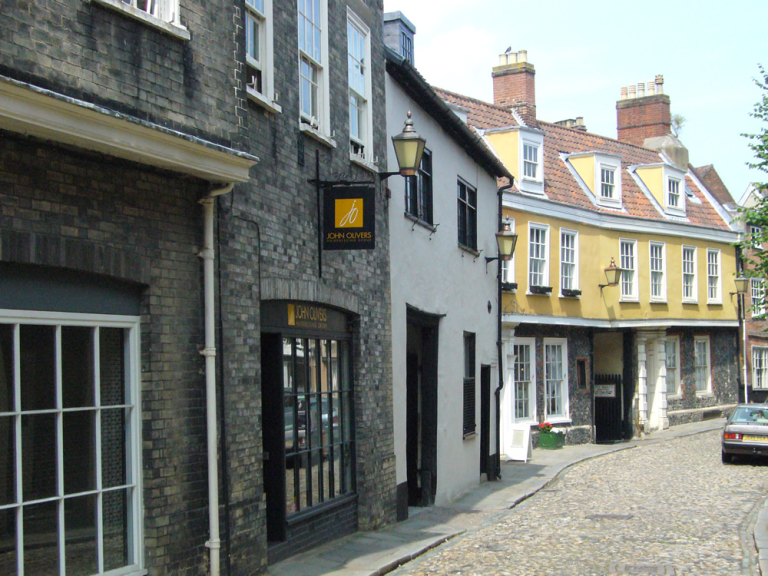 Over the years when living and working in Norwich I have thought of various things that would be "nice to have" but this year all my wishes seem to be coming true.

When we first came here on holiday (before we decided to live here) I had picked up a leaflet which promoted Norfolk as a bike-friendly county, so we booked accomodation in Sheringham and caught the train here. I had phoned up Norwich station, to ask where the nearest bike hire was, and they just laughed.

It turns out the nearest one at that time was in Sheringham itself. Since then, other bike hire places have cropped up, and Greater Anglia have now just started a bike hire scheme from Norwich station. You can now arrive in Norwich by train and hire a bike for the day.

Here are the details.

Here is a bit more information about cycling in Norwich:

There is now talk of introducing an Oyster style card for Norwich buses. I think this would be fantastic. Although I know some people are saying that the money spent introducing the system could be better spent on the buses themselves, I think regular bus users like myself, will appreciate the benefits. It will save money and speed up the flow of buses around the city as the drivers won't need to deal with tickets and change.

Even though we have a car, we often get the bus into Norwich - I catch up with my business social media whilst I am on the bus, it saves the stress of finding a parking space, and it is "greener".

I used to think "It's a shame there is nowhere in the city to recycle plastic bottles/ paper etc".

So three of my wishes are now coming true!

I never expected any of this to happen. It is a testament to Norwich that these are not major things to have on a "wish list", but I am delighted at that they are either in the pipeline or, as in the case of bike hire, are already available.

Tourism in Norwich
To see the businesses in our Tourism section, please click here.
Latest Articles