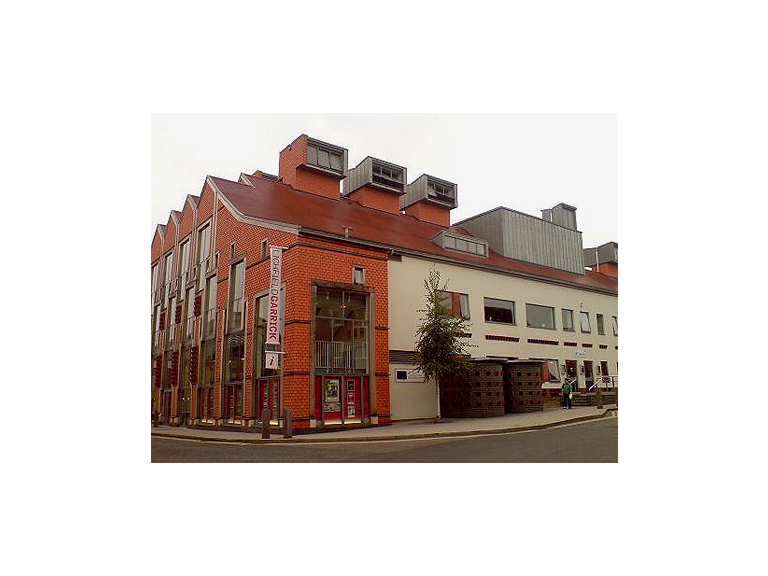 The Counterfeit Stones are more than a tribute to the Rolling Stones, they're a complete re-enactment. With a healthy smattering of 'Spinal Tap' humour, their performances take on an almost cartoon-like air.

Sir Mick Jagger actually referred to them as: ‘The most famous Stones band in England’. Any band that can boast 24 years of solid and successful touring, deserves such an accolade. 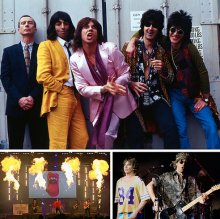 Due to popular demand since 1993 the fantastic Stars from the Commitments have continued to spread the word of Dublin soul.

The Stars from the Commitments will play at the Lichfield Garrick on Saturday 3rd September 2016 at 7.30pm. Tickets cost £23. 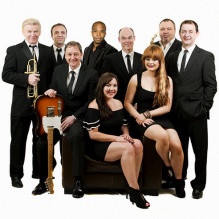 The Moody Blues' John Lodge - Fans of great British rock music are in for a treat this September when legendary guitarist and singer John Lodge performs a must-see concert.

As one of The Moody Blues John Lodge has travelled to the four corners of the planet packing out the worlds iconic venues.

Now you can see John in an intimate concert accompanied by musicians he has worked with from The Moody Blues, performing his favourite Moody Blues songs as well as tracks from his solo albums. 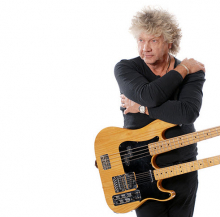 These are just some of the incredible shows playing at the Lichfield Garrick Theatre & Studio this year. Tickets for any show can be bought by calling the Box Office on 01543 412121.