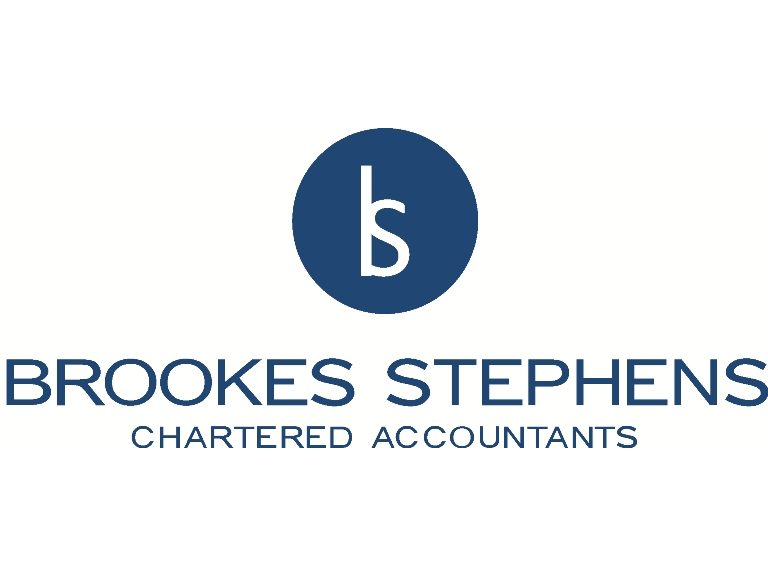 George Osborne announced some sweeping reforms to the taxation of pensions and halved bingo duty.

The traditional sin taxes on booze and fuel have largely been frozen or even reduced, although tobacco suffers a 2% above inflation tax rise. The new "sins" appear to be; owning a valuable home through a company and operating a high-stakes gaming machine.

Most individuals aged under 67 will feel the benefit of an increase in personal allowance from £10,000 to £10,500 in 2015. A transferable married couples' allowance of £1,050 will also help basic rate taxpayers from April 2015. Savers will enjoy higher tax-free limits for ISAs and premium bonds later this year, plus a cut in tax on savings income from 2015.

Businesses are encouraged to invest in equipment by an increase in the annual investment allowance to £500,000 from April 2014, and reliefs for investing in small trading companies and social enterprises are enhanced. Small and medium sized companies who undertake R&D are also given additional tax relief.

The losers are those who use tax avoidance schemes, as those sinners will have to pay the tax avoided up front. Several other tax loopholes used by groups of companies are blocked, and the rules for VCT schemes are tightened-up to deter abuse.

This is a summary of some of the key points from the Budget, based on the documents released on 19 March 2014. It is possible that a different position will be shown by the draft legislation which will be published on 27 March 2014.

We will keep you informed of any updates.