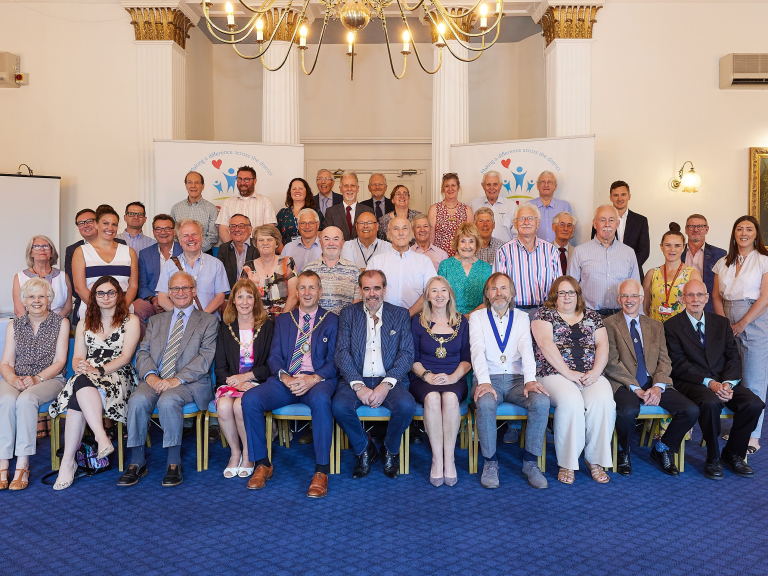 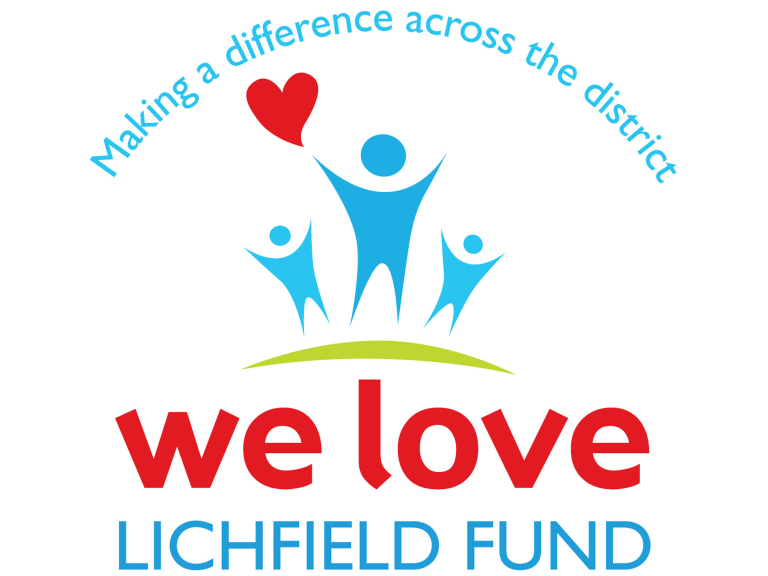 The We Love Lichfield 2022 Summer giveaway saw more than £12,000 presented to good causes from across the district. Representatives from local voluntary groups gathered at The George Hotel today Friday 17 June for the event together with a host of invited civic guests representing the area.

The presentation was an opportunity to pay tribute to the hundreds of volunteers across the district - in the city, Burntwood and all the rural villages. Each recipient group made a speech about the work they did so that guests were able to gain an insight into the thousands of voluntary hours given every week across the district.

It has been two and a half years since the last We Love Lichfield giveaway due to Covid. However, the community fund has still continued to raise thousands and has given away over £50,000 during the pandemic, to ensure voluntary groups still continued supporting much needed sectors of society.

We Love Lichfield has now given away over £290,000 to 177 groups covering over 70% of the district’s voluntary groups.

Simon Price, Patron of We Love Lichfield hosted the event explaining the history of the fund, which began in 2011 with £24,000 sitting in dormant funds which was released by Lichfield District Council. This figure was match funded and since then fund-raising has boosted the balance. The capital invested is not touched – only the interest made is given out in donations. The aim is to create a fund with sufficient capital for it to pay out £50,000 every year to the community for ever.

Simon said: “So far, we have given away £290,000 to groups in the Lichfield district who make a difference.  Our aim is to give away £50,000 every year and with continued support and fundraising we will achieve this target.

“I’m most proud today telling guests of the fact we have been able to still raise money and distribute during Covid. And people have come up to me today to thank the team for raising money.  It should be the other way around.  We are merely helping others do the wonderful things they do.

“Thanks to everyone who contributes to We Love Lichfield including Lichfield District Council who via their Community Lottery donate a percentage to us and to show its success we have received a cheque for £12,000 from them.”

We Love Lichfield is a local fund that provides small grants to a wide range of projects based only in the Lichfield district. The fund will consider all applications from local groups in need twice a year.  All money is invested through a permanent endowment fund by registered charity The Community Foundation For Staffordshire on behalf of We Love Lichfield in line with charity commission guidelines. The interest and dividends earned on the invested money is then distributed by the We Love Lichfield Fund as small grants, twice a year, across the district. The beauty of this model is that it will provide a source of on-going funding that can be used for small grants, and larger grants as the fund grows, for many years to come.

For more information about We Love Lichfield visit welovelichfield.com or take a look at our video right here.

For more information contact Julian Fisher at We Love Lichfield. 07970 715809 or julian.fisher@townhousecomms.co.uk