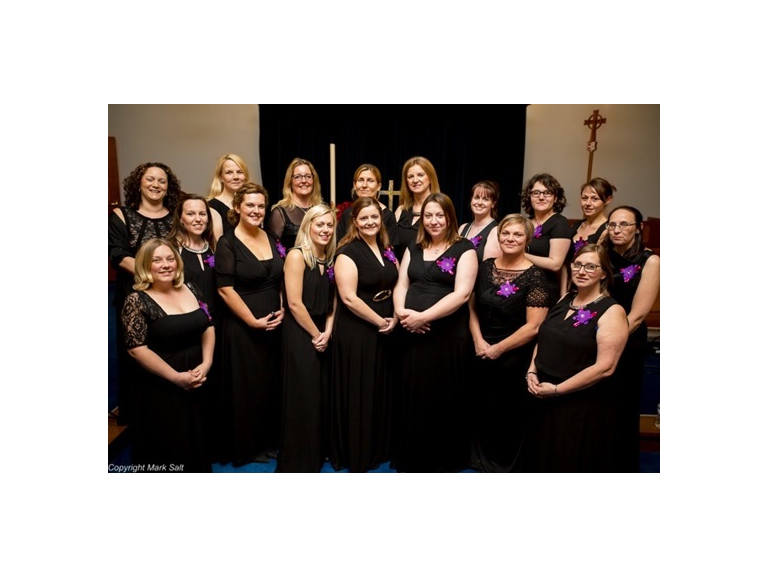 The Stafford Military Wives Choir will headline the concert at the Lichfield Garrick Theatre on Sunday 17th April, supported by all-female group 'The Chanteuse Chamber Choir' and young talent 'Total Stars' who'll open the show with a range of well known numbers.

Based at MOD Stafford, the Military Wives Choir Stafford was set up for serving women, wives, partners and other close family members of those in the military who enjoy singing. Whilst the members of the group may change due to personnel postings, the choir’s wide-ranging repertoire is consistently entertaining.

The Chanteuse Chamber Choir, currently through to the National Selection Stage in ‘The Choir of The Year 2016’ competition has a diverse musical offering, performing everything from intricate chamber pieces to show stopping smash hits.

30 pupils from Lichfield stage school, Total Stars will open the concert. Aged between 5 and 12 years old, the children are used to performing in public and will entertain the audience with various well-known songs.

David Stainsby, President of the Rotary Club of Lichfield St. Chad says: “Delivering something for all musical tastes, this promises to be a very enjoyable evening that will help us raise money for some worthwhile charitable causes.”