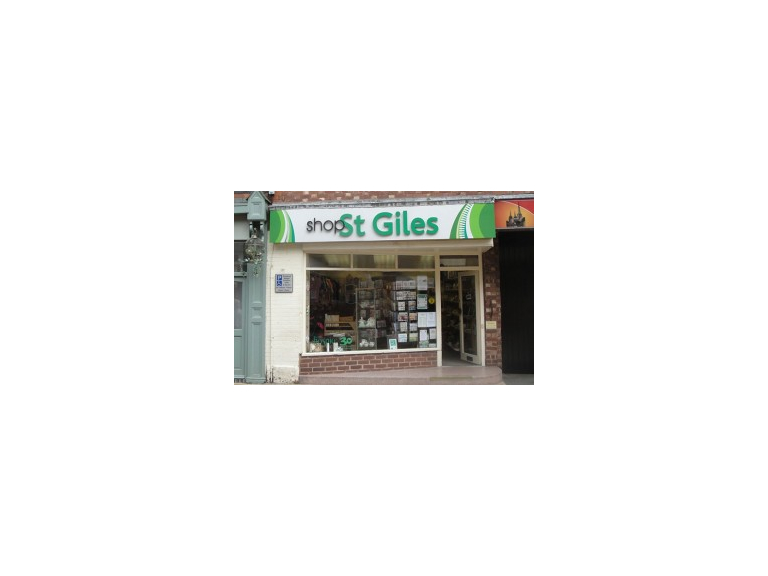 St Giles Hospice is one of the best-known and most respected charities in the region, with over 400 staff, over 1,500 volunteers, 31 charity shops, one of the most successful hospice lotteries in the UK, and over £9 million spent on providing care every year.

St. Giles Hospice’s first shop opened on Tamworth Street in Lichfield and since then, 31 shops across the region have opened, as well as a warehouse facility in Shenstone.

To mark this incredible achievement, St Giles is planning a series of celebrations to mark the anniversary throughout the year, including a party at the original Lichfield store in June.

St. Giles relies heavily on donations and fundraising, so even though they are a successful charity, they still require continuous help from the community.

And the winner is...