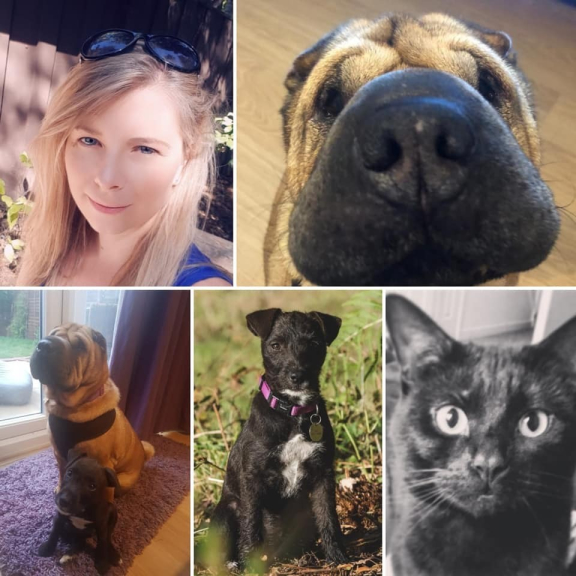 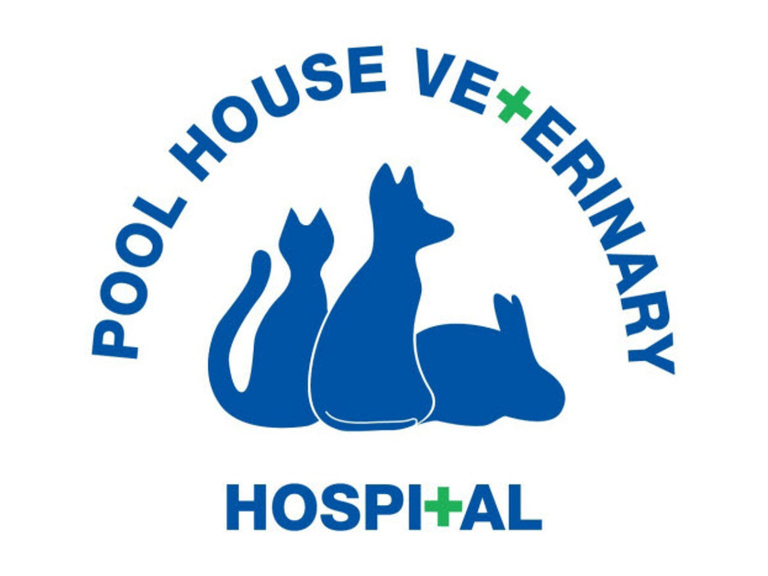 Over the course of her career she has developed an interest in emergency surgery and medicine as well as small animal reproduction and neonatal care. Laura is also beginning to learn how to perform laparoscopic surgery, a service that we now offer at the Lichfield hospital. She can be found consulting at either the Mere Green branch or the Lichfield Hospital.

Laura is also part of the team that manages the social media of the practice as well as being actively involved in the community aspect of the practice, frequently attended schools and public events.

Alongside her veterinary duties Laura is also a clinical coach to her nursing student Finlay, and is actively involved in teaching and supporting her through her studies.

Outside of work Laura enjoys travelling, swimming and socialising with friends. She has a bouncy 5 month old Jack Russel Terrier puppy called Maggie, a cuddly Shar pei called Tia and a mischievous cat called Bear who she rescued after he was involved in a road traffic accident and brought in to us as a stray.