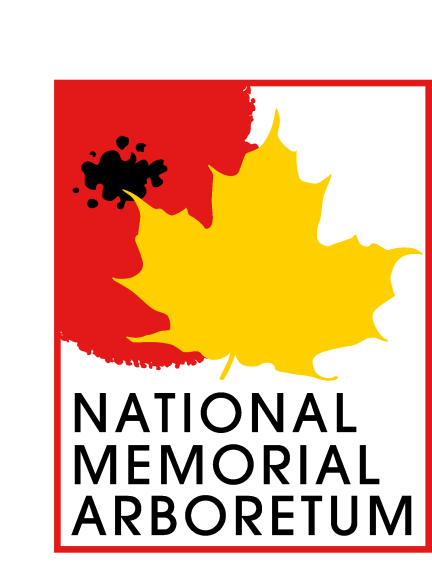 The war in Europe ended in May 1945, but it continued on in the Far East.  Finally on August 14th 1945, Japan surrendered following the dropping of the atomic bombs on Hiroshima and Nagasaki and Soviet declaration of war and invasion of Manchuria. The next day, Wednesday 15 August 1945 was celebrated as VJ (Victory over Japan) Day.

Now 70 years on, VJ Day commemorations are happening throughout the UK on 15th August 2015 and Lichfield is no different.

A service of thanksgiving in Lichfield Cathedral on 15th August will see Charity the Children and Families of Far East Prisoners of War (COFEPOW) welcome former prisoners of war to mark the 70th anniversary of the end of World War Two in the Far East.

A service will then be held at the National Memorial Arboretum at 12 noon on the 16th August that will follow with a flypast by an historic DC-3 Dakota plane of which hundreds of people are expected to attend.

So many years on, many of the Prisoners of War who returned from the Far East are no longer with us, so it is important to teach the young people about this important part of history.