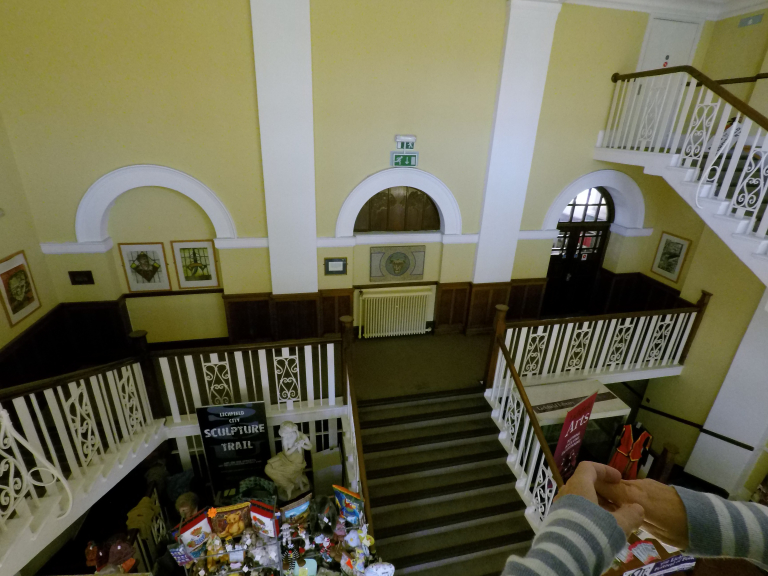 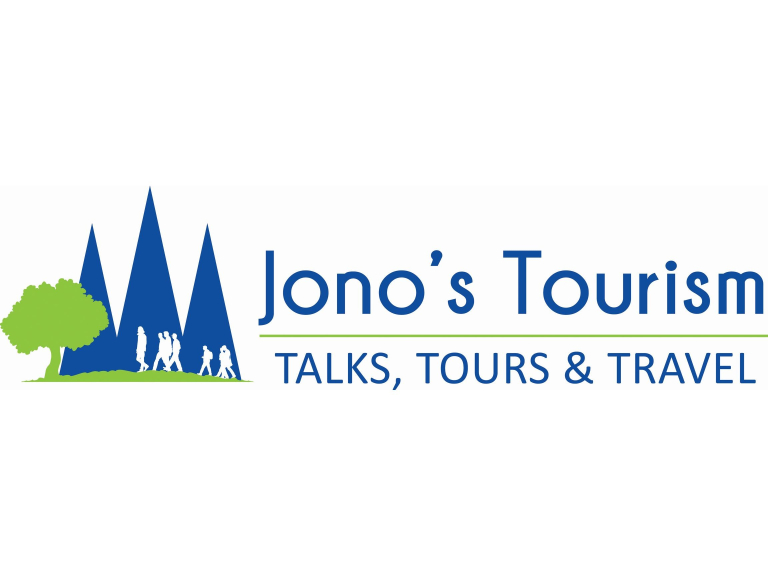 The Lichfield Library on The Friary is due to close later this year when the Library will move to its new location within St Mary's Church in the Market Square.

The Library used to be home to the Friary School (originally for girls only, then comprehensive for boys and girls) from the 1920 to the 1980s. But the site of the building has a much more extended history going right back to the 13th century when it was part of the site of the original Franciscan Friary which was demolished during the time of King Henry VIII.

I have run several tours of the building on behalf of Staffordshire Libraries previously and they have given me permission to run some more - but only if there is enough interest!

Cost will be £3 per person and the tour will last one and a half hours. We are able to go 'behind the scenes' and access rooms and corridors that are not usually available to the public.

So if you know someone who went to the school as a former pupil, teacher or visitor, or who has a general interest in the history of Lichfield, then please get in touch with me via this website.

Jono's Tourism - Bringing the History of Lichfield to Life!

Can you create happiness?