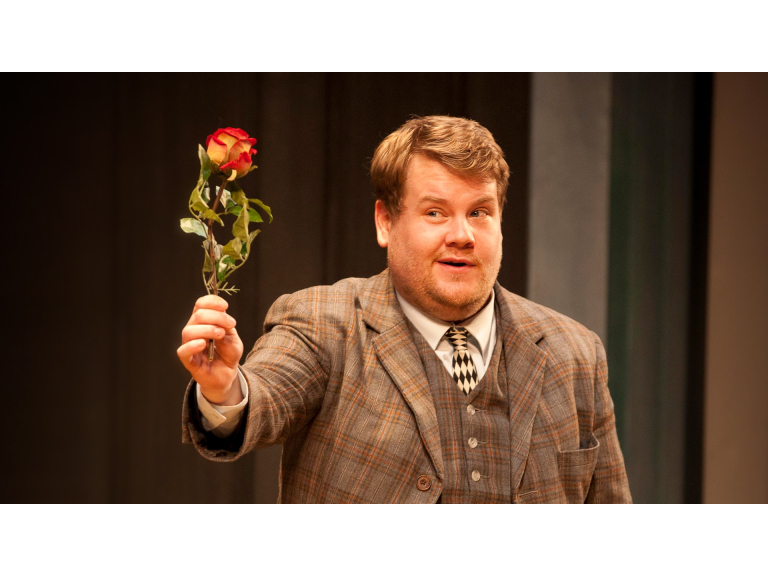 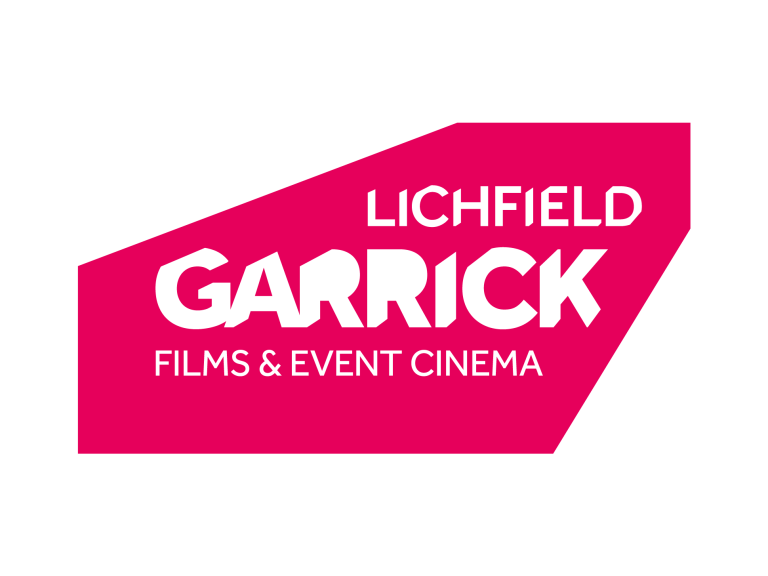 This autumn the award-winning theatre will be adding to the entertainment offering by officially launching EVENT CINEMA in the theatre’s refurbished Studio Theatre.

Using state of the art digital projection and Dolby sound,  EVENT CINEMA will offer an exciting programme of screenings this autumn/winter including the hit comedy ‘One Man Two Guvnors’ starring James Corden, in celebration of 10 years of National Theatre live on screen; The Royal Ballet’s ‘The Nutcracker’ a special Christmas treat for all the family, and Royal Opera House favourite Bryn Terfell in a new production of ‘Don Pasquale’. The cinema will also screen blockbuster movies including ‘RAMBO: Last Blood’ starring Sylvester Stallone.

Lichfield Garrick Theatre’s Chief Executive, Karen Foster said: “For some time now residents of Lichfield and beyond have had to commute out of the city to attend a cinema.  Here at the theatre we have listened to our local community, and as a registered charity, took the decision to invest money back into the building and create a cinema which will appeal to both theatre and cinemagoers alike.”

EVENT CINEMA is situated in the existing Studio Theatre which has recently benefitted from the addition of brand-new seating.  The 150-seater studio can be configured to host a variety of events including live theatre, conferences, seminars and outreach work.

EVENT CINEMA will officially launch on Thursday 3 October with a screening of WISE CHILDREN (live Recording) a celebration of show business, family, forgiveness and hope, with a generous dash of Shakespeare, scandal and mischief, taking the audience on a rollercoaster ride of emotion.

In 2020 audiences can look forward to further live screenings as well as new film releases.

Tickets for  EVENT CINEMA are available online at www.lichfieldgarrick.com in person at the box office (open Monday to Saturday 10am - 5pm and until 9.30pm on performance days) or by phone on 01543 412121.  Tickets start from £10. Tickets for children start at £9.

For Your Eyes Only: Roger Moore James Bond 007 poster in Lichfield auction
Sign up for offers
Sign up for what's on guide
Become an author
Popular Categories