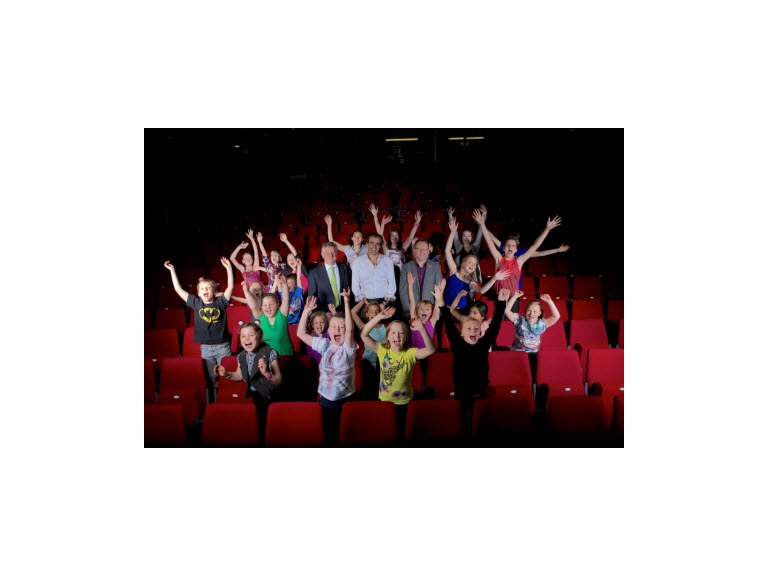 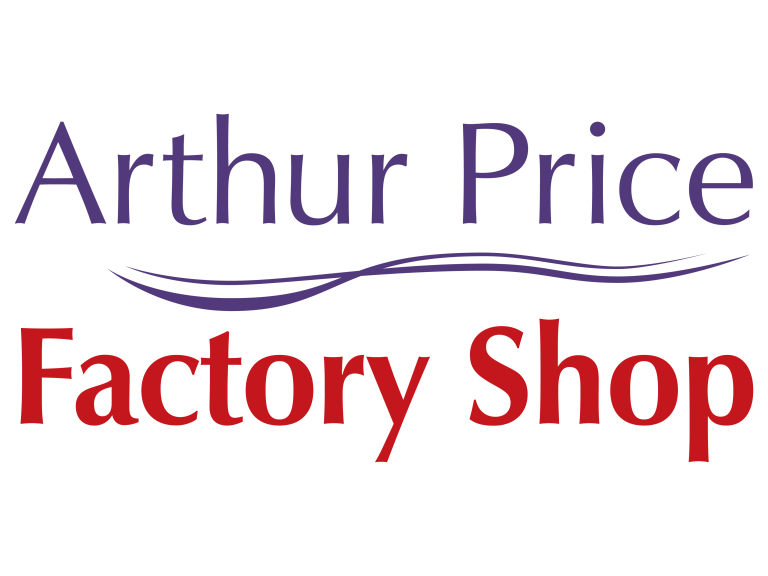 How proud are we that two of our 'best' businesses are joining forces!

Lichfield’s Garrick theatre is celebrating after securing headline sponsorship for the next season in its first year as a charitable trust. World famous cutlery and gift manufacturer Arthur Price, whose client list includes the Savoy Hotel and members of the Royal family, and also supplies a number of large high street retailers including House of Fraser and Debenhams, is the new partner for the Garrick.

The headline sponsorship will be for autumn 2013 through to the end of spring 2014 and as part of the deal everybody who receives their show tickets via email will get a free Arthur Price gift voucher plus lots of other prizes throughout the season.

Simon Price, Arthur Price CEO, said: “I’m delighted by this sponsorship.  The Garrick is not only a venue for excellent arts and entertainment across the region, but also works extensively with local groups, especially children and youth, as part of its outreach programme.”

Adrian Jackson, Lichfield Garrick Chief Executive and Artistic Director, said:  “I’m delighted that Arthur Price is our first ever headline sponsor.  They are a local company that has an international reputation, but also contribute a great deal to the local voluntary sector in the district.”

“I’m also very pleased from the perspective of the Garrick’s new status as a charitable trust.  Having a large brand sponsor in our first year as a trust is a real coup as we drive the business commercially. One of the main reasons we became an independent charity was to secure partnerships from elsewhere and enhance what we can offer to Lichfield and beyond”

James Leavesley, Chairman of the Lichfield Garrick Board of Trustees, said: “The sponsorship from Arthur Price is not only a milestone in the history of the Garrick but their sponsorship will be contributing to the whole customer experience and will bring added value by offering customers free vouchers and gifts which will hopefully attract new people into the arts and entertainment sector of the city.

Have you heard of the term 'Trunk Show'?