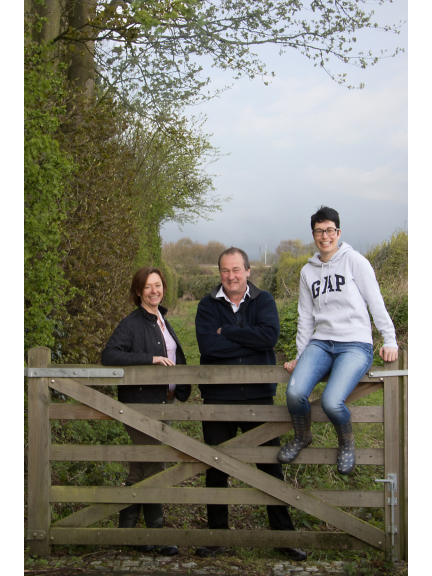 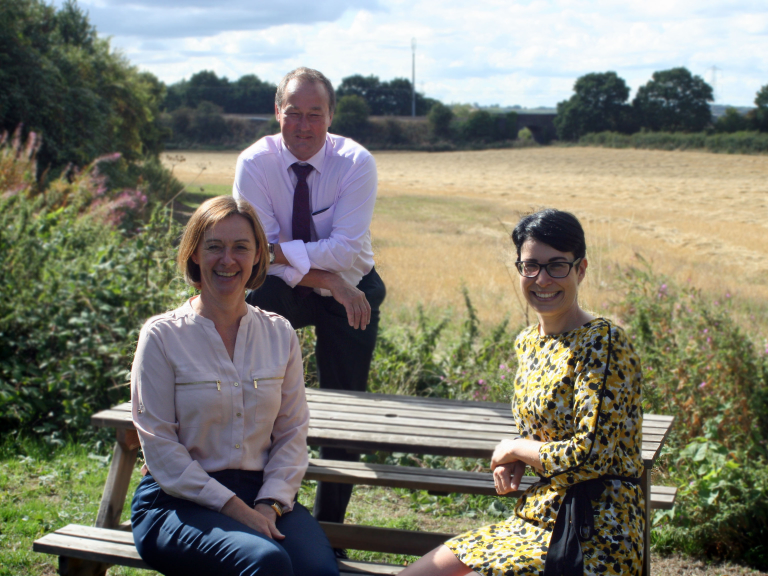 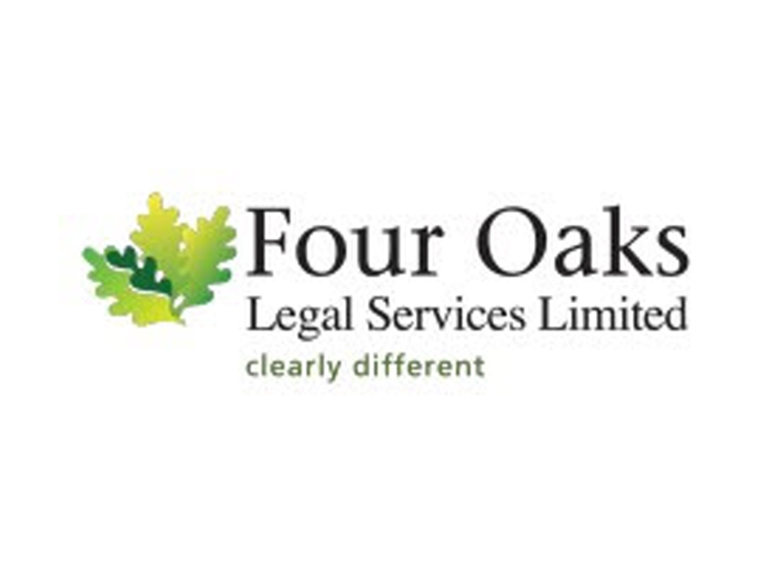 A niche independent law firm is celebrating its fourth anniversary of being in business in Lichfield with the revelation of a job-boosting expansion plan.

Four Oaks Legal Services (FOLS) in Davidson Road is set to more than double its full-time workforce over the next few months as the UK emerges out of lockdown.

Since its launch the company’s turnover has “grown year on year” - with the financial year, up until lockdown, its best on record.

And the future is still looking very positive, despite the pandemic setback to the UK economy, for FOLS, which has continued as an essential service during lockdown and is now looking to recruit up to four more staff, including a legal secretary and a litigator.

The company launched back in July 2016, bolstered by great transport links – close to Lichfield City Station and close to the A38 - under the banner of being “clearly different” to offer a more personal, caring, and attention to detail approach.

And it’s this stance that’s won, and continues to win, FOLS’ loyalty from a growing list of businesses and individuals across the region, enabling it to expand and create more jobs and serve more across the region.

Ex-fraud squad detective Stuart McIntosh heads up the company as its commercial director, specialising in small business law, alongside director Rebecca Head, and solicitor Joanna Parkin, who are both wills and probate solicitors, with the support of two part-time admin staff.

Thriving by achieving our goals – and that’s not all

Keen cyclist Rebecca, of Lichfield, said: “We are very proud to have achieved our aim and to be thriving by doing what we set out to do four years ago!

“Consistent complaints included clients not being kept informed; having to process several layers of staff to speak to their solicitor; solicitors not returning calls; not being sure what the final bill would be; and solicitors using jargon and not plain speak.

“We set up FOLS to be ‘clearly different’ to that, and our feedback forms say the same thing over and over - that we’re getting it right and they’d be happy to recommend us.”

FOLS also tries to be different in other ways by going that extra mile to better help clients including by being a Dementia Friendly Office, Rebecca and Joanna are qualified Solicitors for the Elderly, it’s Mencap recommended, and offers services for families of children with disabilities when it comes to wills and inheritance.

The 40-year-old added: “From the outset the business turnover has grown year on year with our clearly different approach to delivering a legal service.

“We’ve also continued to operate throughout the C19 lockdown as an essential service – which has also meant we’ve had to think outside of the box.

“We’re delighted that we are now looking to invest back in the region and continue our business growth with four new full-time posts.”

FOLS’ has a sister company Four Oaks Financial Services, at Shenstone, which is regulated by the Financial Conduct Authority (FCA) so if any clients also need some financial advice alongside legal advice that they can do so under one roof.