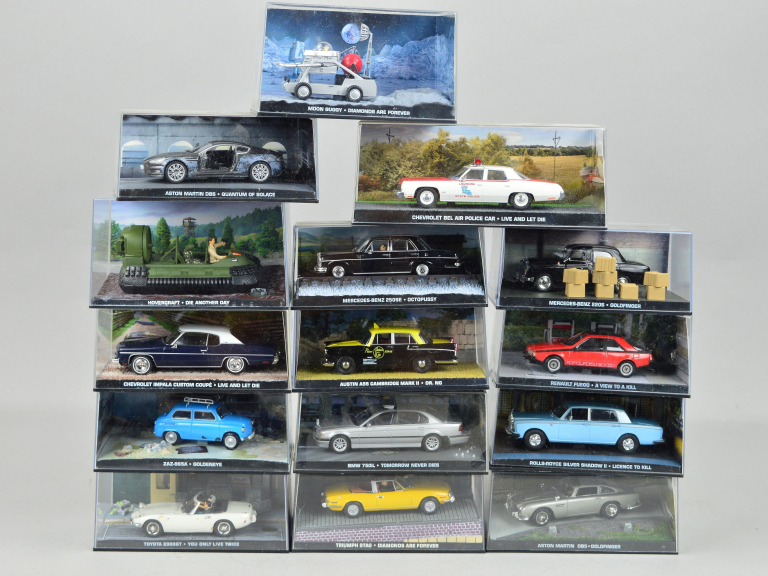 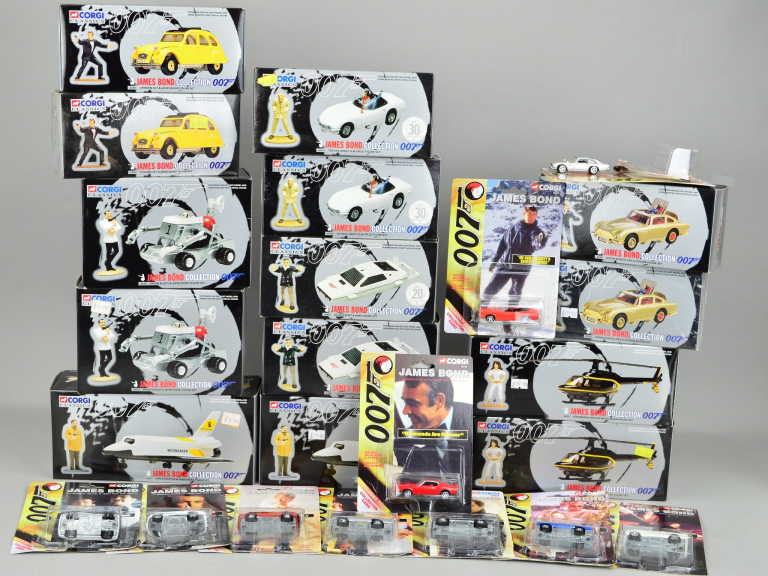 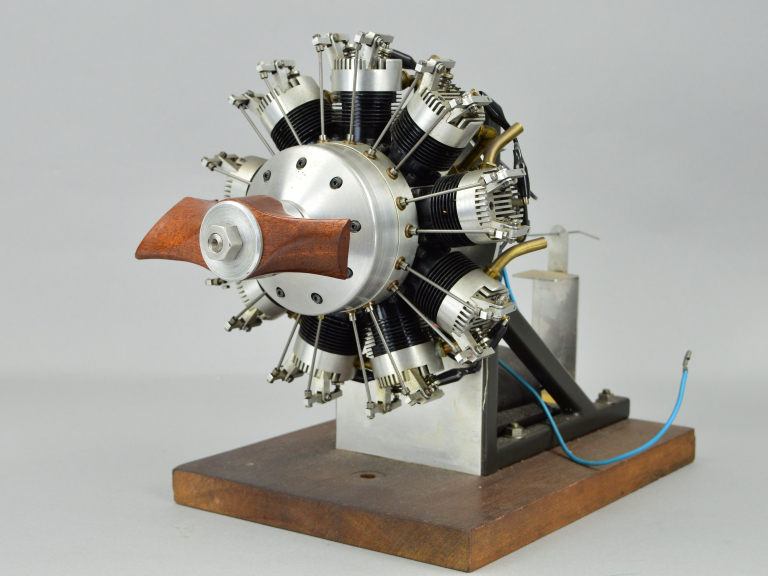 Richard Winterton Auctioneers in Lichfield is marketing a huge array of boxed Bond collectables in a specialist Toy Sale on Monday, November 12th.

Beginning with models of the series II lake blue Sunbeam Alpine Sean Connery drives in the inaugural 007 outing Dr. No and taking in iconic Aston Martins, Lotus Esprits – submersible and ski-fitted – the Toyota 2000GT from You Only Live Twice and even the bright yellow Citroen 2CV driven – reluctantly – by Roger Moore in For Your Eyes Only, familiar vehicles and the more obscure from the films are all represented.

It’s not just cars – there are models of Naomi’s helicopter from The Spy Who Loved Me, the moon buggy appropriated by Bond in Diamonds Are Forever and one of the space shuttles as purloined by Hugo Drax in Moonraker.

There’s even a special model of the bus Bond steals to drive himself and Solitaire away from Kananga’s henchmen in Live And Let Die, which allows you to tear off the top half time and again.

The auction features 007 models from various sets and manufacturers – including Corgi – and some have figurines too. One lot consists of nine boxes packed with all 134 vehicles from The James Bond Car Collection, which were painstakingly accrued by a fan via a specialist magazine and should fetch up to £400.

These form part of a wider collection featuring model Jaguar cars and vehicles from the world of TV and film.

Also up for auction is a James Bond Scalextric set and a Scalextric Aston Martin DB5 produced to commemorate 50 years of the 1964 classic Goldfinger. The boxed DB5 is in excellent condition and should fetch in excess of £50.

One standout is a nine cylinder 90cc radial engine powerful enough to propel a moped, which could fetch up to £1,000.

Another radial is 57cc and five cylinders and there is also a four stroke V8 engine.

“They were hand-machined in a shed and are beautifully made,” said Jon Price, toy valuer at Richard Winterton Auctioneers.

“They are fairly unique and we probably won’t see any more like this for a long time.”

Jon Price carries out free toy valuations at The Lichfield Auction Centre every Tuesday from 9.30am-4pm.

Viewing for the November Toy Sale is from 9.30am until noon on Saturday, November 10 and on the day of sale from 8.30am until the auction starts at midday.