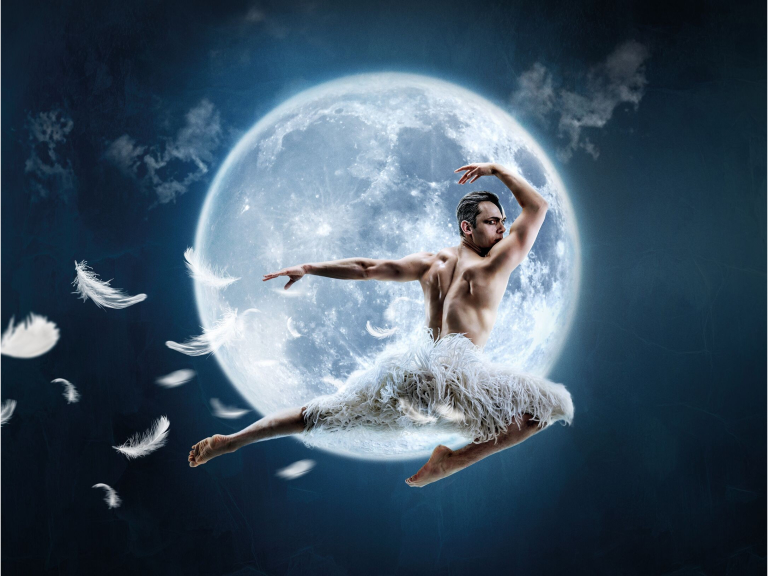 The award-winning theatre is adding a huge variety of cinematic performances to their normal live shows, enhanced by new comfortable seating in the studio. Shows from London theatres and one-off concerts will be streamed through a brand-new top-of-the-range projector for the full cinematic experience. Some showings will be live so you can join in with the magic as it happens, while some will be live recordings of top-billed performances.

“We know how many people in Lichfield want a cinema in their hometown and so I am delighted to be able to offer all the latest movies and event cinema screenings in our newly refurbished studio space.  As a small, independent charity, we want to bring the best entertainment to Lichfield and local area, and this will add to the increasingly popular programme of live theatre our patrons have come to expect.  The Lichfield Garrick welcomes over 100,000 people through its doors each year and with the new offer, this will bring many more people into the city,” says Karen Foster, the Lichfield Garrick’s Chief Executive.

With a wide selection of titles including Westlife: The Twenty Tour, One Man, Two Guvnors starring James Corden, A Midsummer Night’s Dream starring Gwendoline Christie and Matthew Bourne’s Romeo & Juliet, there’s something to suit all tastes – and all without having to leave your hometown!

Watch the latest cinema releases, such as Angel Has Fallen, Playmobil: The Movie and Rambo: Last Blood, with new movies announced monthly – sign up to the theatre’s mailing list for more details.

Famous faces such as comedian Ed Byrne, national treasure Gyles Brandreth, West End favourite Lee Mead and super soprano Lesley Garrett will grace the Garrick stage this season, alongside new works from Nick Barber with his one-man biopic of the theatre’s namesake, David Garrick, in Star, and an exciting return from Blackeyed Theatre with their rendition of Jane Eyre.

Music lovers will be tapping their toes at the incredible selection of world class musicians, including celebrated jazz singer Clare Teal & her Big Mini Big Band and The Syd Lawrence Orchestra with their Big Band Spectacular.

Some of the finest tribute bands on the scene hit the Garrick stage too – the ‘faking’ brilliant The Counterfeit Stones, the high-energy Little Mix Experience and the ever-popular UK Pink Floyd Experience, to name a few.

It’s almost Pantomime season once again – oh yes it is! – and we have Lichfield legend Sam Rabone and CBeebies’ Rebecca Keatley back for Cinderella. For younger family audiences there’s Charlie & the Christmas Cat, a show guaranteed to put big smiles on little faces, as well as our in-house farcical festive murder mystery production, Christmas Carol Casebook: Away in a Danger.

For families, the hilariously funny La Navet Bete return with The Three Musketeers: A Comedy Adventure after the success of their previous show, Dracula – The Bloody Truth.  Our youngest audiences will be thoroughly entertained by The Very Hungry Caterpillar and some of his cartoon friends alongside the Mr. Men & Little Miss Show, where everyone’s favourite storybook characters leap off the page and onto the stage.

Don’t forget to keep supporting local theatre as the Garrick plays host to some of the best amateur theatre groups in the area. With a selection of classic musicals and plays performed by groups from Lichfield and its surrounding areas, there’s always something for everyone to enjoy.

Rounding off the next season’s top picks, the hilarious Menopause The Musical 2, Eurovision legends The Fizz and Strictly Come Dancing favourite Graziano Di Prima with his show, Havana Nights, are all some of the thrilling delights that Spring 2020 has to offer.

Earlier this year, the Lichfield Garrick won Best Theatre/Arts Venue in Staffordshire in the What’s On Readers’ Awards 2019 – for the third year in a row. The theatre has also been awarded a Certificate of Excellence by TripAdvisor for consistently high reviews.

Look out for the new Lichfield Garrick season brochure dropping through your letter box if you have already signed up to receive it now or view it on their website www.lichfieldgarrick.com. They also have copies in their box office.

For Your Eyes Only: Roger Moore James Bond 007 poster in Lichfield auction
Sign up for offers
Sign up for what's on guide
Become an author
Popular Categories