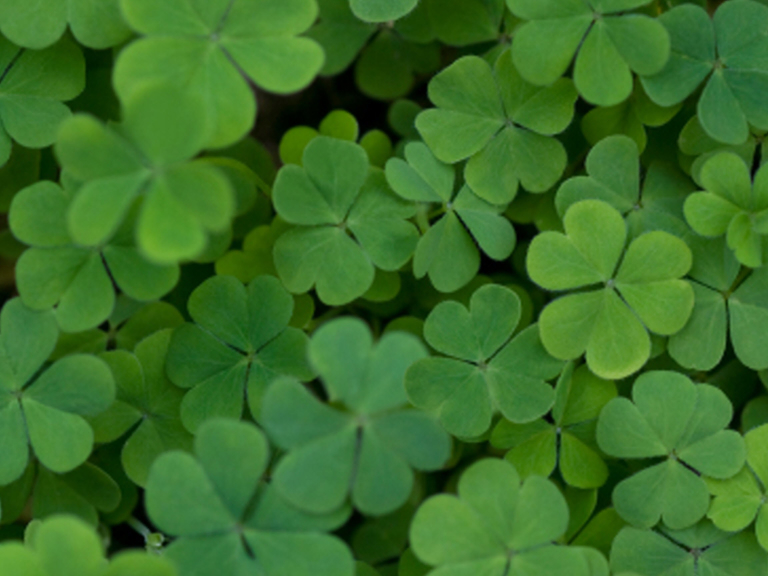 St. Patrick's Day is annually celebrated on 17th March, that being the date he died. He is the most well-known patron saint of Ireland. It is also a public holiday in the Republic of Ireland,  Newfoundland and Labrador and Montserrat.

However, it has become very popular in the US, with many wearing green and eating corned beef and cabbage to celebrate. Some of the biggest St. Patrick's Day parades take place in the US, in places such as Illinois, Savannah, Georgia and Chicago, who go as far as dying their river green.

With all that, who is St. Patrick and why is there a day celebrating him?

It is believed St. Patrick, a Roman-Britain-born Christian missionary, was born in the late fourth century and is credited with bringing Christianity to the Irish people.

It is also believed St. Patrick drove all the snakes out of Ireland. However, post-glacial Ireland never actually had snakes. Many believe that the term “snakes” referred to the serpent symbolism of the Druids of that time and place.

Patrick attended training to become a priest in Ireland and was eventually made a bishop. He converted many of the Irish people from paganism to Christianity. St. Patrick is believed to have died on March 17, around 460 A.D., and many villagers across Ireland mourned his death on this day. From that, grew a celebration.

So while there are a few things known about him, there's not much.

But what about all the traditions that surround this holiday? Where do they come from? Well...

According to Irish legend, the shamrock was used by the saint as a metaphor for the Holy Trinity when he was first introducing Christianity to Ireland. The shamrock was worn as a badge on the lapel. Three is Ireland’s magic number and the three petals that make up the shamrock are supposed to bring good luck.

You might be surprised to know that according to research, green was never St. Patrick's colour, but instead blue. Green became the staple St. Patrick's Day colour much later, taken from the Emerald Isle's association with green hills and the shamrock.

One of the Irish traditions is to pinch anyone who is not wearing green on St. Patrick’s Day.

Will you be celebrating St. Patrick's Day this year?

What's on in Lichfield?