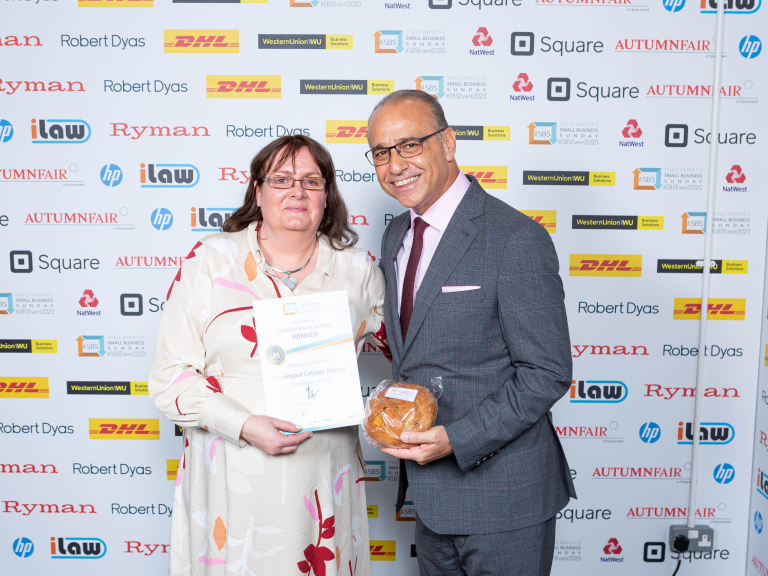 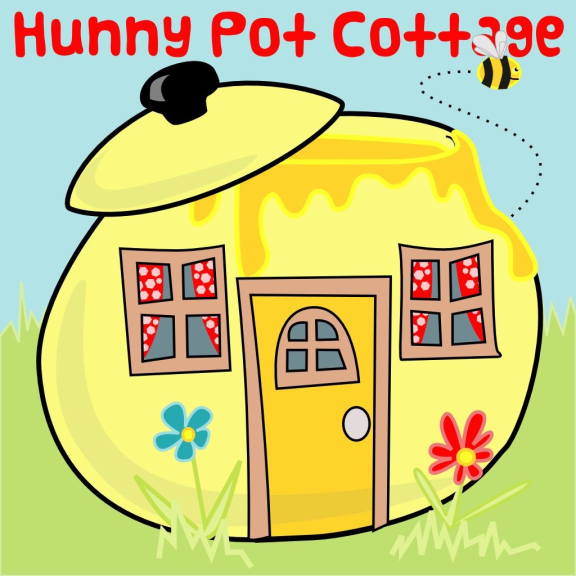 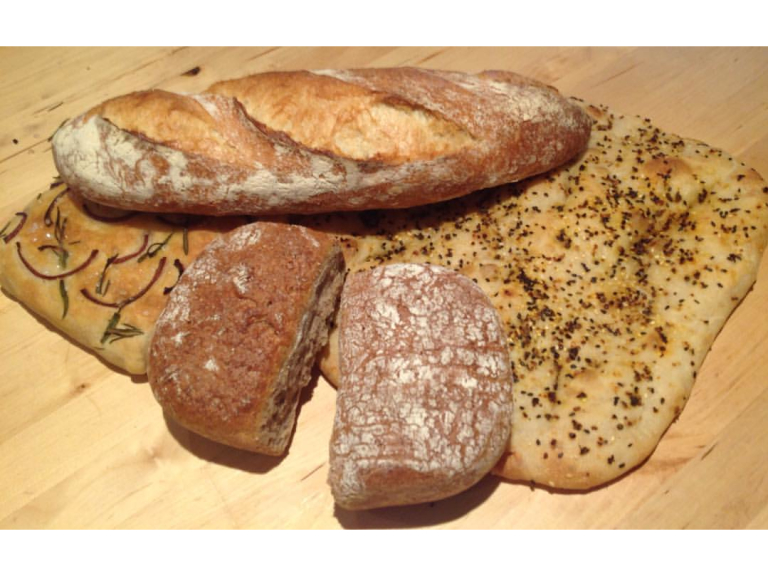 Ruth Redgate, owner of Hunnypot Cottage Bakery tweeted Theo about her business during ‘Small Business Sunday’ and was one of six weekly winners to gain a retweet by Theo to his 500,000 Twitter followers.

The weekly initiative, set up by Theo in 2010, now has over 2500 #SBS winners and supports small businesses in the UK.  Business and retail entrepreneur and self-confessed Shopkeeper, Theo re‐tweeted Ruth’s message to his almost 500,000 followers and as a result, www.hunnypotcottagebakery.co.uk  has  more followers and extra orders for their artisan breads.  They are also profiled on the #SBS website (www.theopaphitissbs.com) that is exclusive to all Small Business Sunday winners.

Ruth, said “I still work out of my own kitchen just using a domestic oven. It is great to have support from Theo because it’s can be tough trying to raise your profile and Theo has recognised my  hard work and helped spread the word about what I do to his following.”

Small business champion and Ryman Stationery, Robert Dyas and Boux Avenue Chairman, Theo Paphitis, said: “We are thrilled to welcome new #SBS members every week and highlight just how important it is to support our small businesses here in the UK.  My vision is that everyone who has ever won an #SBS re-tweet from me becomes part of a friendly club; like-minded individuals who can share successes and learnings. The website will also give a valuable profile to the winners chosen and I wish Hunnypot Cottage Bakery every success.”  Ruth collected her award from Theo at the annual conference which was held at the end of February.

This award is the fourth twitter one that Ruth has picked up this year having been awarded a #WOW one of the three winners that week.  Founded by Jacqueline Gold CBE, WOW Championing Working Women is an organisation that represents the interests of women in the UK who work.

Crowned #queenof Artisan Breads on the same day as the #WOW win, Ruth was one of the two winners that week. The Royal Connection was started by Aqua Design Group as a fun way to celebrate women in business with the #QueenOf day competition which was weekly during the Diamond Jubilee celebrations of Queen Elizabeth II in 2012, this proved so popular that the competition has continued ever since.

The third award was a #smartsocial one for being social media savvy, where one business is chosen each week.  The Twitter #SmartSocial Award in May 2012 as part of a drive to help micro and SME businesses. Each Sunday morning between 9 - 12 companies Tweet to us on Twitter 'how they use Social Media in their business' and we run through the entries to find out the best and most innovative use of social media to award a business the #SmartSocial Award. #SmartSocial hashtag is now recognised on Twitter and is used for whenever a company wants a reTweet from us and of course, every Sunday morning to enter for the award!

Anyone looking for a re‐tweet from Theo should tweet him about their business on Sunday between 5 PM and 7.30 PM and include the hashtag #SBS. Six lucky businesses are re‐tweeted every Monday at 8 PM and then invited to enter their profile on the new website, attend the annual #SBS networking event and take advantage of the networking opportunities.