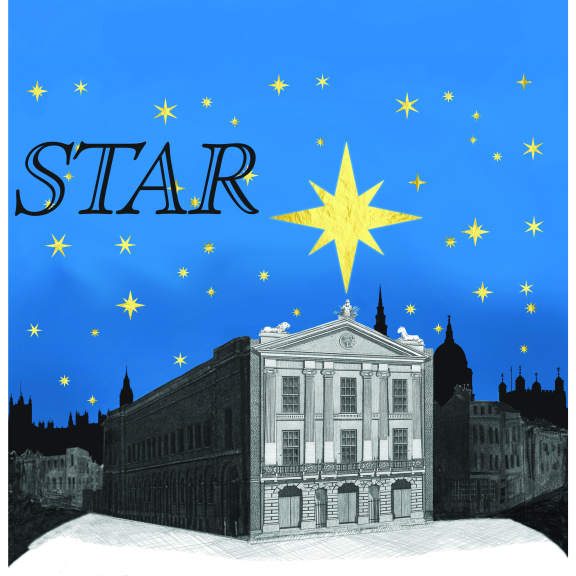 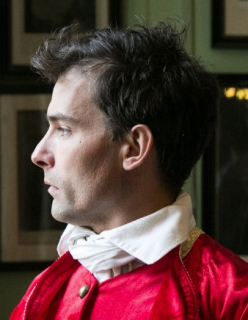 Set in September 1747, as a wave of ‘Garrick Fever’ hots London for the opening of the Drury Lane Theatre under the actor’s management. With the reputation of theatre at an all-time low, Garrick sets out to make himself rich and his profession acceptable. With a prologue to the new season written by Samuel Johnson, Garrick promises to throw new light on elocution and action, banish ranting and bombast and to restore simplicity and humour to the British Stage.

But his ‘spirits are uncomposed and every circumstance about him in a perfect dilemma’; it’s hours before curtain up, Peg Woffington is arguing the Epilogue and Macklin, the Star turn, refuses to leave his dressing room.

It’ll be alright on the night, won’t it?

A CANTER THROUGH THE LIFE, TIMES, ACHIEVEMENTS AND FOIBLES OF THE WORLD’S FIRST SUPER-STAR ACTOR.