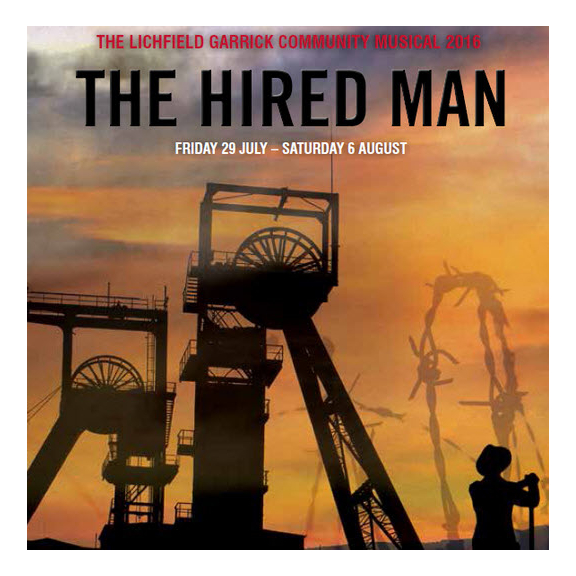 The Best of Lichfield are giving away two tickets to see the The Hired Man at the Lichfield Garrick, which is their first ever community musical.

If you would to enter our competition, click through to here.

Be quick though, as the competition ends on 22nd July. 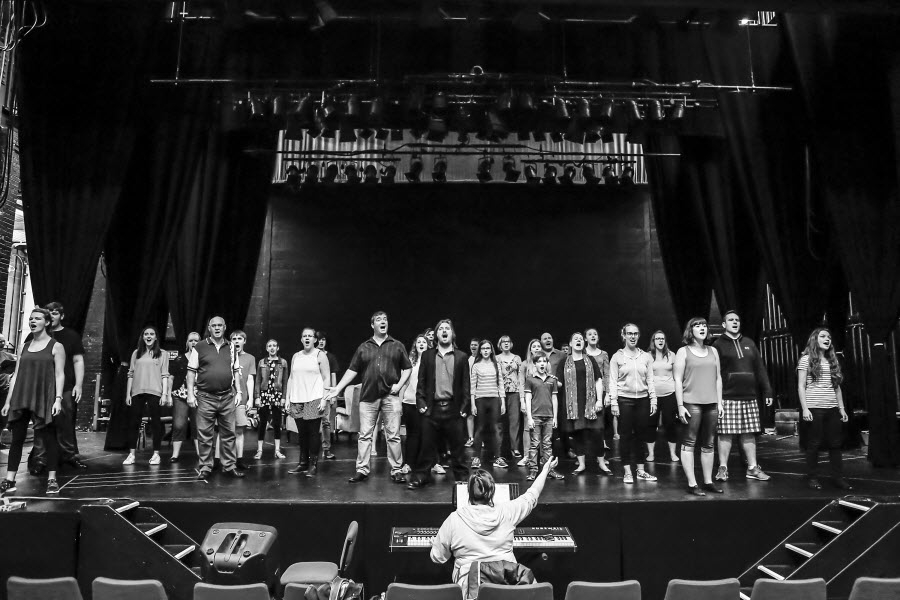 Based on the stirring novel by Melvyn Bragg, The Hired Man follows the timeless story of a young married couple and their struggle to carve a living from the land, just as the traditional rhythms of country life are swept away by the gathering storm of war in Europe.

The performers and production team have really pulled out the stops to ensure this first time event is a true theatrical marvel, with the cast even experiencing life down the mines, which helped them prepare for their roles. 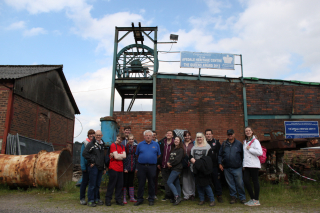 They even brought in Teddy the greyhound to star alongside the 50 strong cast. She will be there to meet her new fans after each show and will be helping to promote the Hall Green Greyhound Trust. 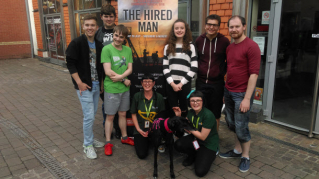 Running from Friday 29th July to Saturday 6th August with a variety of evening and matinee performances, the Hired Man is set to be a truly magnificent piece of theatre.