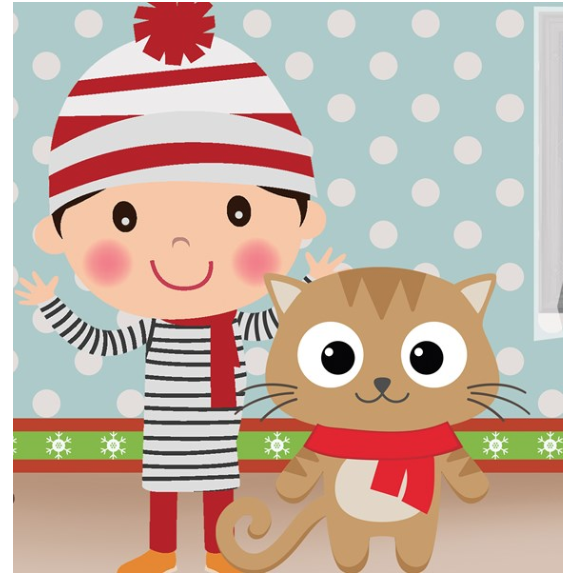 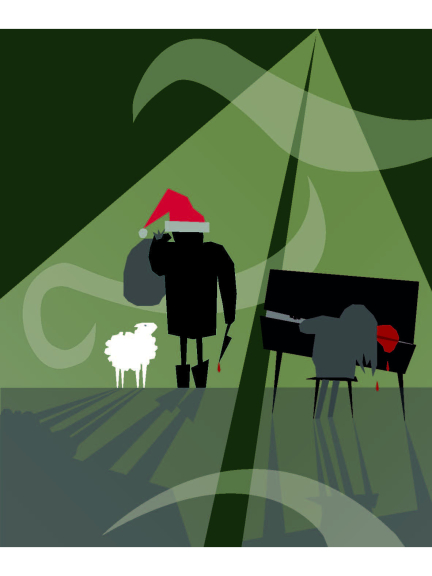 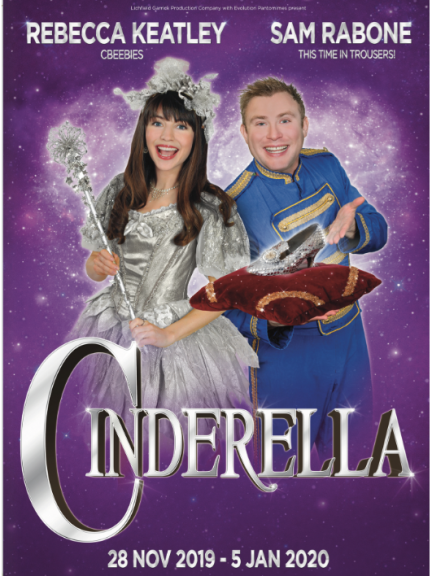 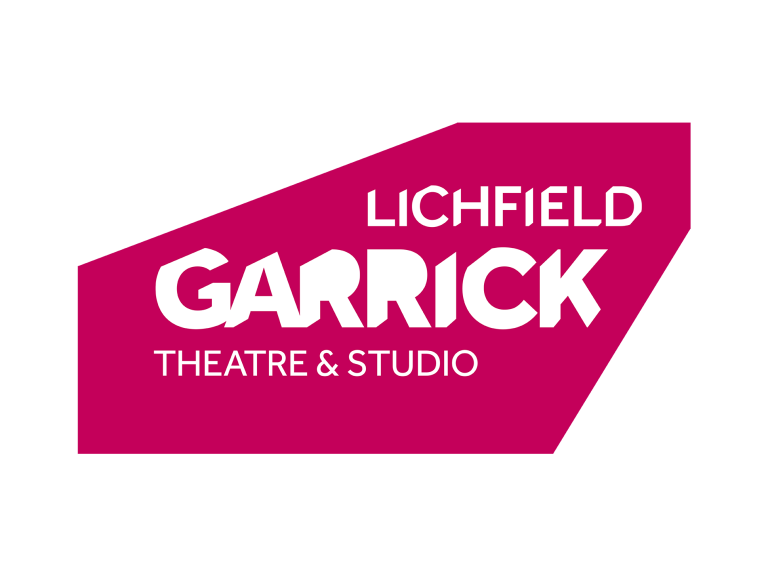 The Lichfield Garrick Theatre has long been recognised as bringing first class pantomime to its main stage attracting audiences from across Staffordshire and beyond.

This year the theatre is excited to stage a further two new productions this Christmas season, specially commissioned for its newly refurbished studio theatre.

Opening Thursday 5 December-Saturday 4 January is the alternative festive comedy Christmas Carol Casebook: Away in a Danger, written by Craig Stephens and Jack Trow.

Following a tragedy at rehearsals, Choirmaster Barry is accused of a murder he did not commit. With the police already in hot pursuit will Barry prove his innocence, and will the carol concert go ahead?  With references to local landmarks this festive farce, suitable for ages 14 plus, features murder, mayhem and more puns than you can wave a conductor’s baton at!

Opening on Friday 5 December-Tuesday 24 December Charlie and the Christmas Cat provides the ‘purrfect’ introduction to live theatre for 2-7 year olds.  Written by Sarah Argent and Kevin Lewis, the story takes place on Christmas Eve, the one night of the year where animals can talk. Join Charlie and her loveable cat Ziggy on a magical evening full of surprises with lots of interaction for young ones!

Charlie and the Christmas Cat stars Daisy Adams as Charlie. Born in London on Christmas Eve Daisy trained at the Rose Bruford College of Theatre and Performance graduating in 2017.  Ziggy is played by Harry Creffield an actor and musician from Weston-super-Mare who has recently finished filming a role in the TV drama documentary London Recruits.

Lichfield Garrick Theatre’s Chief Executive, Karen Foster said: “We are absolutely thrilled to be able to bring to the stage two new commissions this Christmas providing a fantastic choice of shows for our audiences who will get to see them for the very first time.

Following their run at the theatre our ambition is to develop a new touring strand for Lichfield Garrick taking both productions out to other venues across the country for Christmas 2020.”

As well as the two new studio commissions the Lichfield Garrick’s Christmas season commences on its main stage with the opening of Cinderella (28 Nov-5 Jan), one of the UK’s most popular Pantomime’s, starring CBeebies' Rebecca Keatley as The Fairy Godmother and her loveable best friend Buttons, played by Lichfield legend Sam Rabone.

The theatre also offers audiences a festive film screening of The Royal Ballet's glorious production of the all-time ballet-favourite The Nutcracker (18 Dec), created by Sir Peter Wright in 1984.

For more information on any of the upcoming shows at the Lichfield Garrick get in touch either online or at their Box Office on 01543 412121.