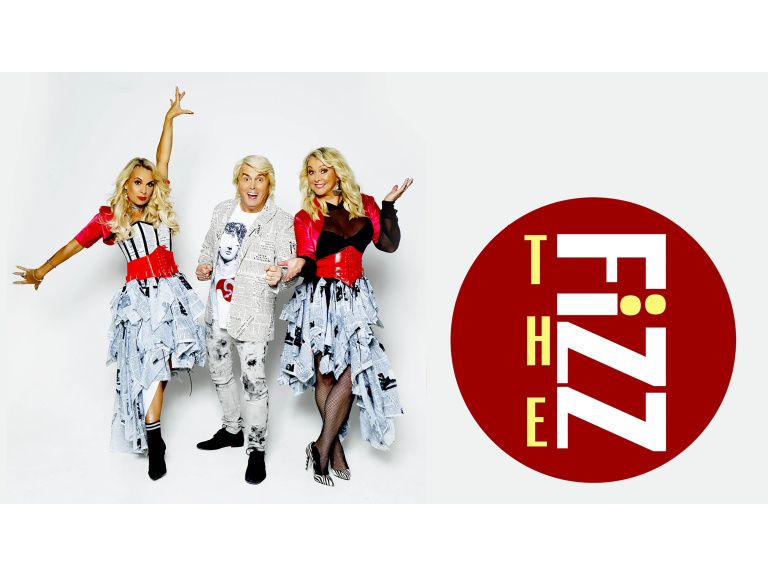 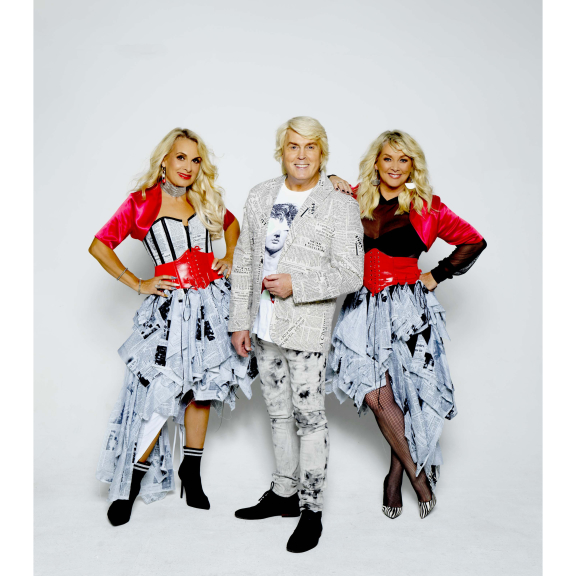 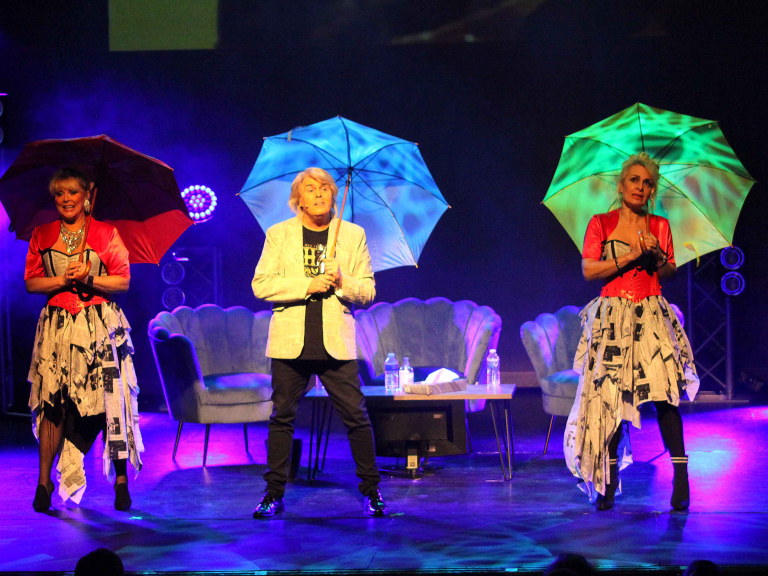 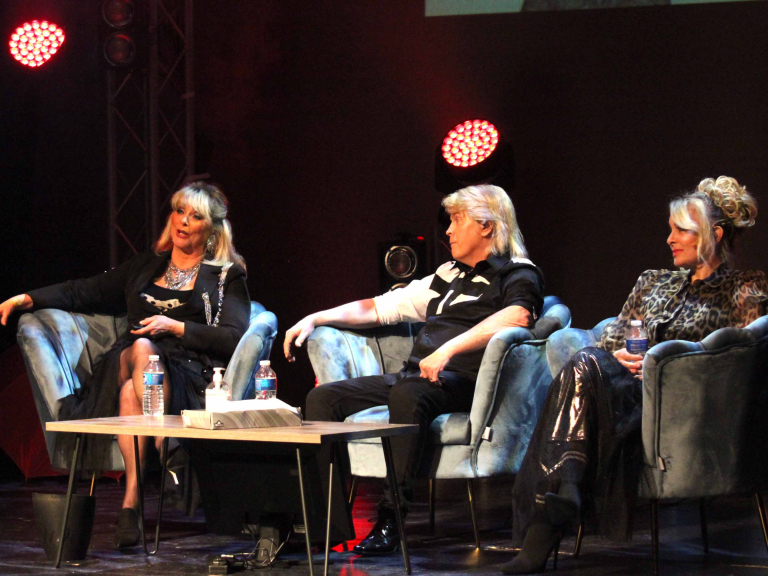 The trio – now performing as The Fizz – were one of the last bands to present a live show in the UK, pictured performing on March 15, before the curtain came down on the theatre industry back in March. 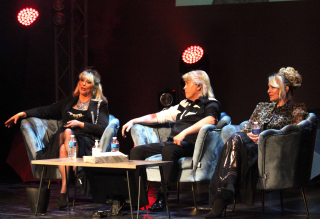 Now theatregoers will be able to enjoy an extra-special show celebrating approaching 40 years since the song Making Your Mind Up won the Eurovision Song Contest and changed the lives of the song’s performers forever.

First introduced to the British public on television’s Song for Europe show, competing to represent the UK in the 1981 Eurovision Song Contest, the song romped home and – with a resulting spot on the all-powerful Top of the Pops TV programme – the single made its way into the top 30 singles chart.

By the time of the Eurovision Song Contest in Dublin, the catchy pop song had climbed to number five on the charts.

Making Your Mind Up performed by Bucks Fizz – Jay Aston, Cheryl Baker, Mike Nolan and Bobby G – won a close-fought competition and went on to become a classic Eurovision hit. Famously, the winning performance featured the boys in the band whipping off the girls’ skirts to reveal shorter skirts worn underneath.

The triumph saw the song rise to the top of the singles chart, with it becoming the year’s biggest selling song and launching a hit-laden career for Bucks Fizz.

Jay, Cheryl and Mike from the original Eurovision line-up are committed to completing their nationwide tour as The Fizz to celebrate their incident-packed career.

“The evening,” says the group, “is the ‘warts and all’, behind-the-curtain story of Bucks Fizz.

“From being put together and winning the Eurovision Song Contest to becoming one of the most successful bands of the 1980s with five number one hits and ten top ten songs.”

Bucks Fizz hits included Land of Make Believe, My Camera Never Lies, Piece of the Action, New Beginning (Mamba Seyra), Now Those Days are Gone, If You Can’t Stand the Heat, When We Were Young, Run for Your Life, One of Those Nights, Talking in Your Sleep and, of course, Making Your Mind Up.

The evening is backed up with projections and images as the trio tell their story of being part of one of Britain’s most successful pop groups, all interspersed with the hit songs.

“There’s a questions and answers session during the evening,” says show promoter David Halford of Artistes International Management, “where the audience are invited to ask absolutely anything.

“Don’t miss your piece of the action, make your mind up to book your seats today!”

The venue says that social distancing and patron safety are at the forefront of the Lichfield Garrick theatre’s reopening plan, with changes being made across the building to make it COVID-secure. This includes sanitiser stations, one-way systems, pre-ordered snacks and drinks via the website.

The Garrick has confirmed that it had achieved the We’re Good to Go standard – an industry mark designed to reassure visitors.

The venue says that enhanced cleaning, PPE for staff and air extraction rather than recycling will reduce the opportunities for the virus to spread.

Dalek in town! Replica Doctor Who nemesis joins Corgi, Dinky, Star Wars, Barbie and more in vintage toy auction
Sign up for offers
Sign up for what's on guide
Become an author
Popular Categories
By clicking 'ACCEPT', you agree to the storing of cookies on your device to enhance site navigation, analyse site usage, and assist in our marketing efforts.
For more information on how we use cookies, please see our Cookie Policy.