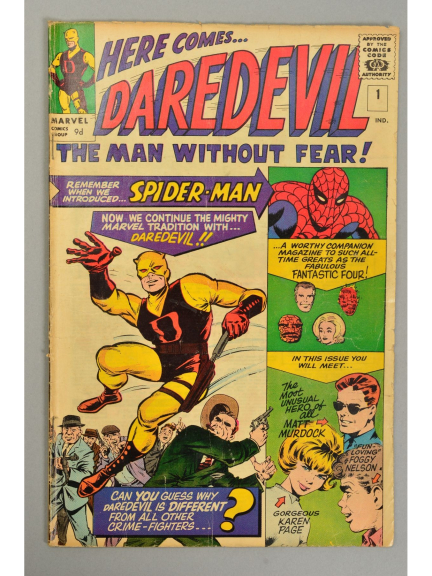 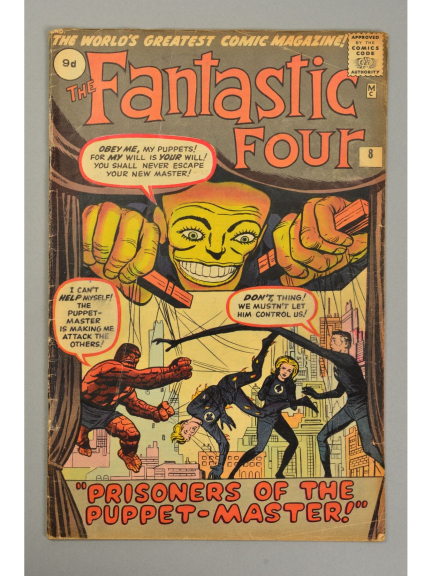 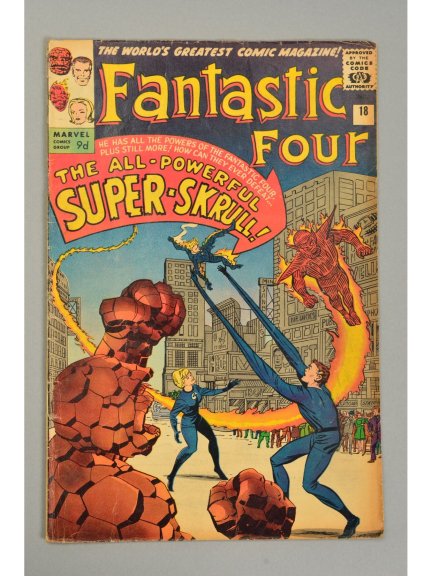 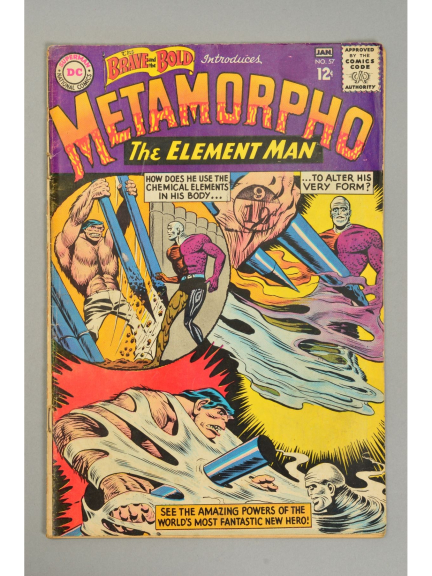 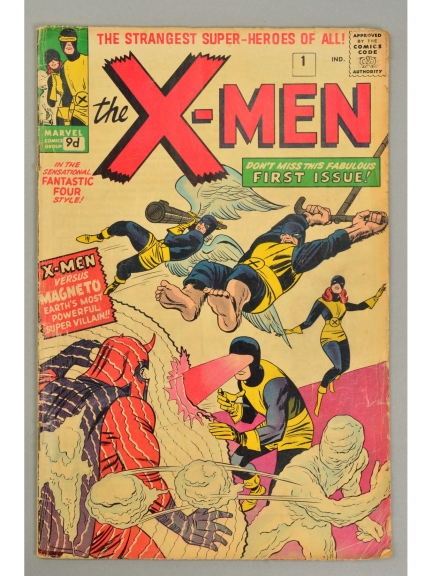 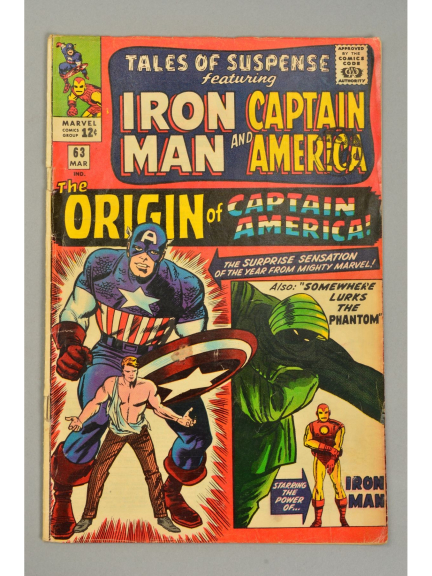 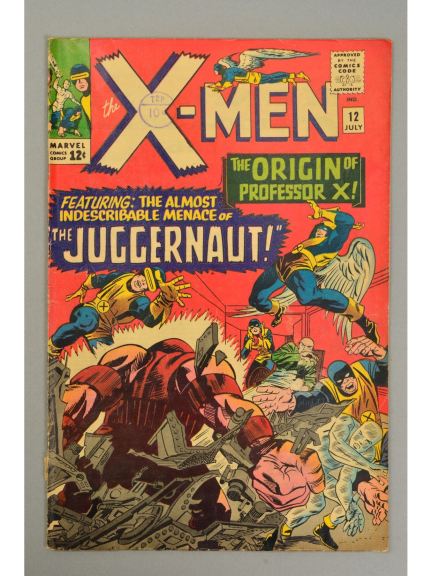 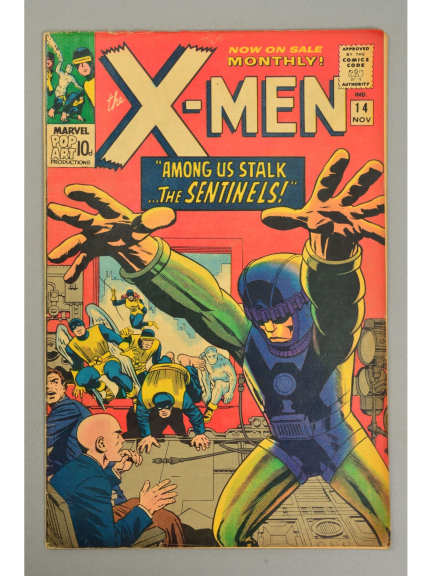 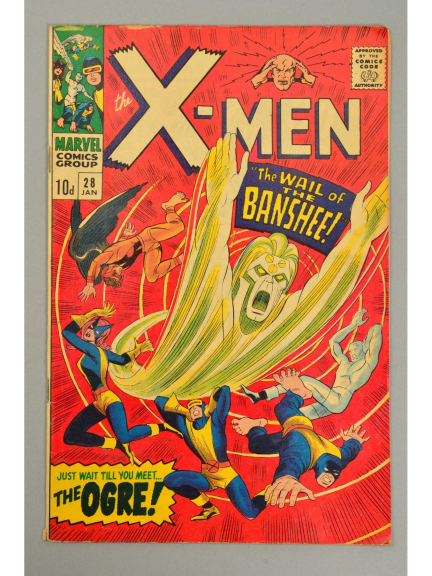 A huge amount of titles date from the 1960s – the highly collectable Silver Age of comic books. 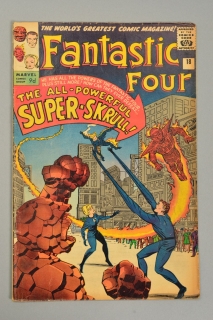 There are Action Comics, DC and Marvel and titles including Blackhawk, Challengers Of The Unknown, Atom, Doom Patrol, Tales Of Suspense, Mystery In Space, Strange Tales and Tales To Astonish. 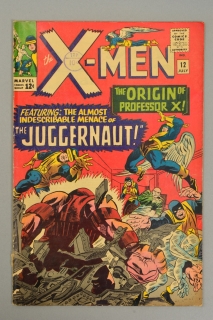 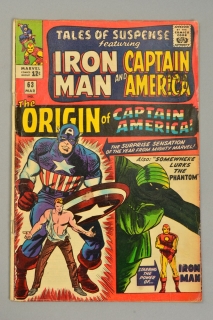 Tales Of Suspense Volume 1 Issue 63 from March 1963, "Somewhere Lurks The Phantom", includes the origin of the Silver Age Captain America.

Everything can be viewed in person at The Lichfield Auction Centre, Wood End Lane, Fradley Park, on Saturday, August 3, from 9.30am until noon and on Monday and Tuesday, August 5-6, from 9am-4pm.

Telephone 01543 406124 or email office@richardwinterton.co.uk. Visit their website and bid online via The Saleroom.

“It also spelled a resurgence of the superhero following new regulations cracking down on comics’ content in the mid-1950s.

“But as well as having superpowers, these were revolutionary superheroes, often with flawed characters and realistic human failings. And that helped strike a chord with college students and branch out towards an adult audience too.”