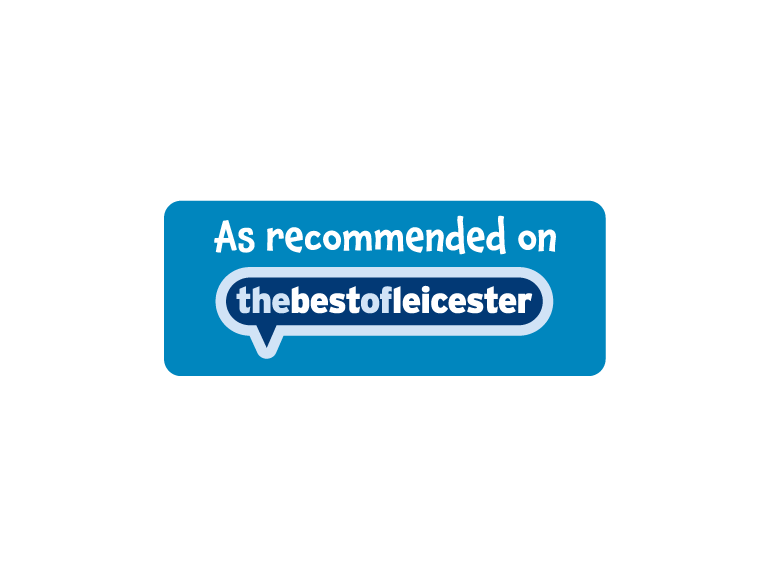 King Richard III was reinterred in a service at Leicester Cathedral on Thursday 26 March 2015, his remains having been discovered beneath a Leicester carpark. It was confirmed to be English king Richard III, by experts from the University of Leicester who said that DNA from the bones matched that of descendants of the English monarch's family. Richard was killed in battle in the Battle of Bosworth Field in 1485. Leicester Cathedral is a beautiful Gothic Church that was built in the mid-nineteenth Century. This beautiful building with its rich history is well worth a visit.

Jewry Wall is a fine example of archaeology exposing the past and revealing much about the people of Leicester from prehistoric times to the medieval period. Complementing the Roman archaeology collections, there are fascinating artefacts from other eras. From ancient stone tools to striking medieval decorated tiles from Leicester Abbey, there's something to interest the whole family.

The Guildhall, Leicester, is one of the best preserved timber framed halls in the Country, dating back six hundred years. The Great Hall was used as a courtroom and a Jury Room was created above the Mayor's Parlour. The Guildhall was also used regularly for theatrical performances, banquets and civic events. Today, The Guildhall is best known as an excellent performance venue, attracting acts from across the country, and as a museum where visitors can step back in time and come face to face with 'Crankie Gemmie' and 'Emma Smith', two of Leicester's notorious pick-pockets who can be found lurking within the Victorian police cells. The Guildhall is home to the Medieval Leicester Galleries.

Belgrave Hall, still provides an oasis of peace and quiet in a busy city. The hall was built in the early 18th century, in what was then a small village three miles from the town of Leicester. Now city traffic passes, almost unnoticed, just beyond the garden walls.

Newarke Houses Museum and Gardens incorporating the Museum of the Royal Leicestershire Regiment, tells the story of contemporary Leicester and the history of the Regiment. The museum displays include a cinema experience, a collection of toys from Tudor to present day and a play area for children to try various games.

The Best of Leicester showcasing the very Best of Local Businesses in support of the City.