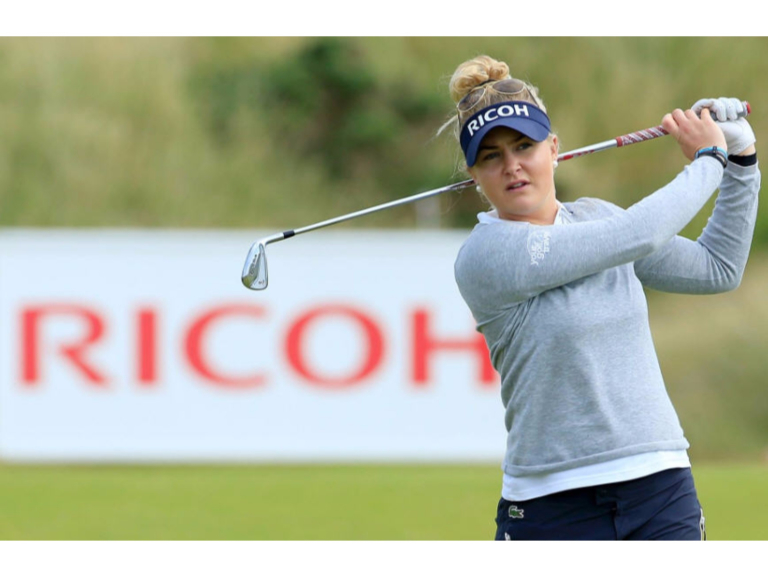 Charley Hull from Kettering is runner up in the first Ladies Golf Major of the Year.

For Charley from Kettering this was her best career performance in a major.

Charley was two shots off the lead when she started the last round on Sunday.

Lydia Ko from New Zealand finished one shot ahead on 12 under in the ANA Inspirational in California.

Charley managed to recover following a difficult start to her round scoring five birdies in the last ten holes. She briefly held the clubhouse lead after she holed a 20 foot putt on the 18th but Lydia did the same to win with a one shot advantage.

This is a great result and a great start to the Ladies season for Charley; let's hope she can continue to show these results as she progresses.
Just click here for more news from the BBC about the event.

Are you thinking of getting artificial grass installed?
Sign up for offers
Sign up for what's on guide
Become an author
Popular Categories