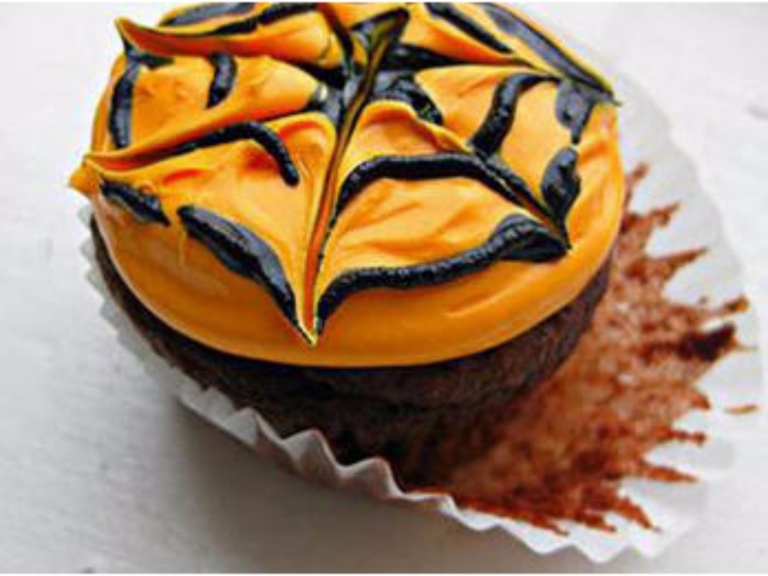 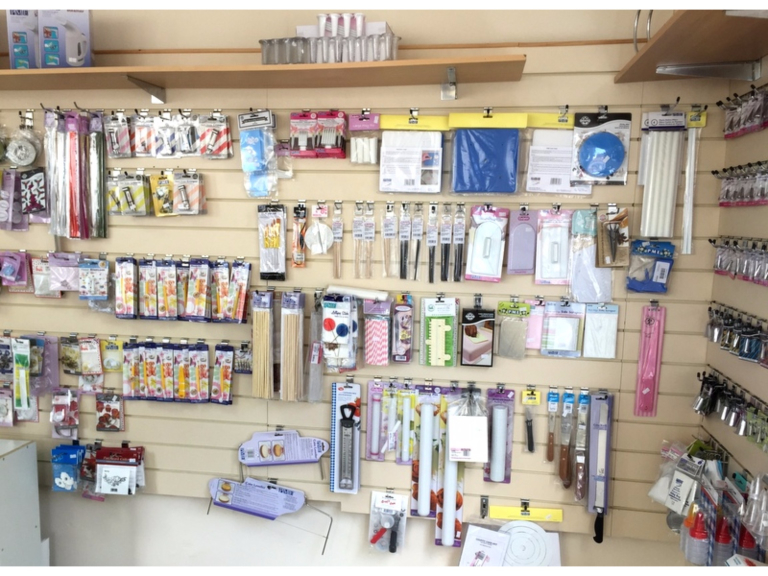 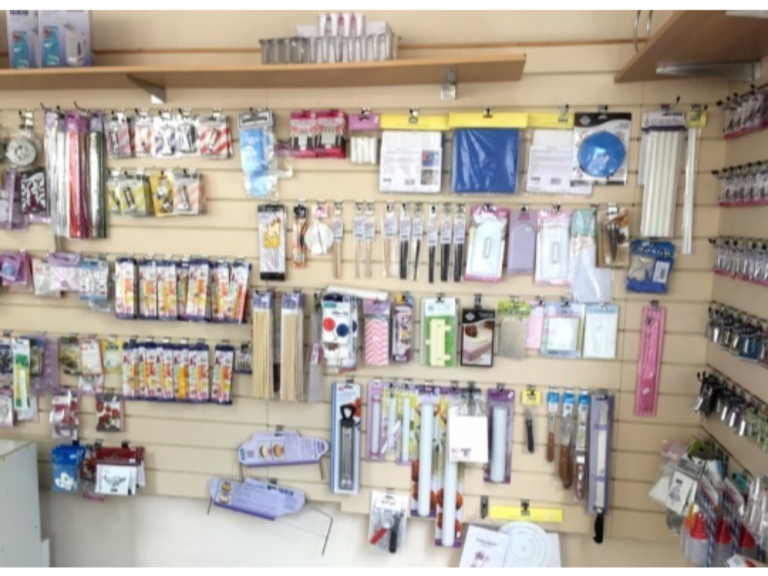 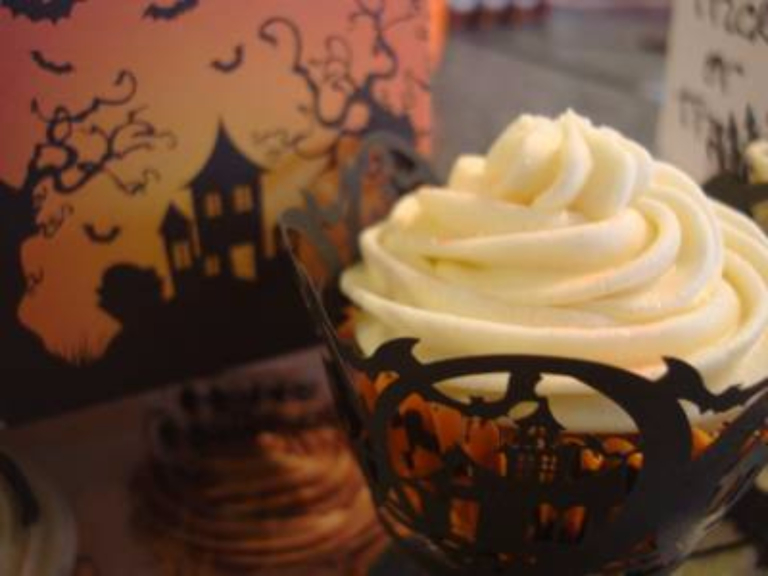 Making your own cakes, looking for cake boards, cake boxes and icing?

These are the most popular cake making supplies now in CC's shop now in Broadway, Kettering.

Caroline has recently moved her cake making supplies business to larger premises on Broadway. So much more space to get in much more stock for the Kettering cake makers!

I had a conversation last week and Caroline said 'the growth in cake making has been enormous and the latest craze is 'Star Wars'. With the new film out in December the popularity is already growing.'

They are supplying all the elements to help you make your own amazing cakes and Caroline is already making character cakes, such as R2D2.

Minions are also very popular and she says that the new Frozen 2 film should also see some real activity in the cake making community.

If you are looking for any sort of cake making supplies in the Kettering area take a drive to Caroline’s new shop.