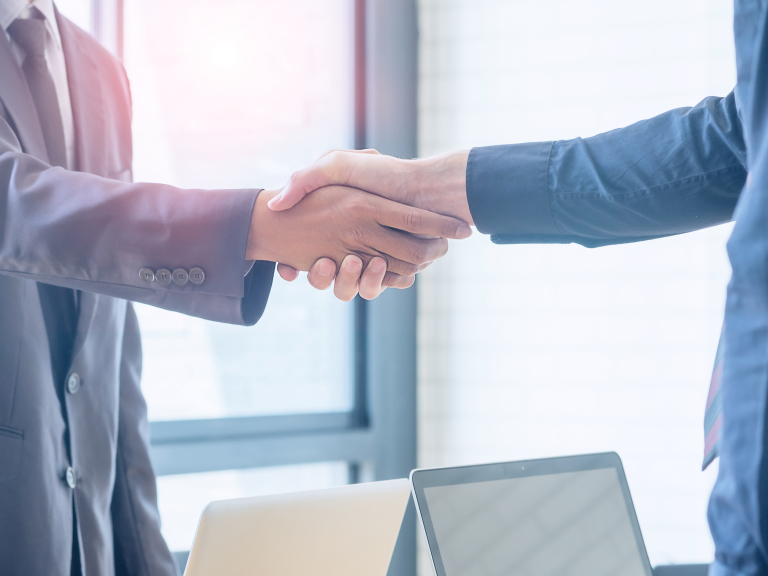 Are you interested in Kettering, architecture, planning, preservation and much more?

Kettering Civic Society was formed in 1969 to inspire a sense in civic pride and encourage interest in the town.

Support Kettering Civic Society and you could be a winner in 2017!

To raise funds for the Society we are beginning a 100 Club when the first draw will take place in February. Please do consider joining for 6 months @ £6 or 12 months @ £12.
The more members we have the better and anyone may join without being a member of the Society, please let your family and friends know!

Application forms can be found on www.ketteringcivicsociety.net

The Civic Society is completely independent and run by enthusiastic people who love Kettering and what goes on locally.

The Civic Society was formed in 1969 to;

The Civic Society is completely independent:

The society puts on several events to raise funding to support local projects such as:
Civic Society Dinner & Talk:

Blue Plaques.
The Society has begun its Heritage Trail by placing plaques around the town to commemorate well-known people who have contributed to Kettering's history.

Use their interactive map to find where the plaques are located and click on the plaques at the side for more information on each person. Just click here to see the map.

BRING THE KETTERING MOSAIC BACK TO THE TOWN

The first mosaic and original artwork by internationally acclaimed mosaic artist Kenneth Budd depicts a modernist abstract interpretation of Kettering’s Coat of Arms which also shows Kettering's rich religious, cultural and industrial heritage, including Kettering’s links to the birth of the Baptist Missionary movement, William Knibb and the abolition of slavery.

The mosaic was specially commissioned for Kettering Grammar School in 1962 and sited on a prominent wall at the school situated in Windmill Avenue Kettering. (Now the site of Tresham College). It measures 15 feet x 45 feet.

Lend your support or take a look at their website here for loads of information about Kettering.

Sound advice for Kettering businesses from local accountant Simon Laskey regarding your marginal rate of corporation tax in 2023.

Win 2 Tickets to see 'Voodoo Room' playing the music of Eric Clapton, Cream and Jimmy Hendrix.
Sign up for offers
Sign up for what's on guide
Become an author
Popular Categories
By clicking 'ACCEPT', you agree to the storing of cookies on your device to enhance site navigation, analyse site usage, and assist in our marketing efforts.
For more information on how we use cookies, please see our Cookie Policy.