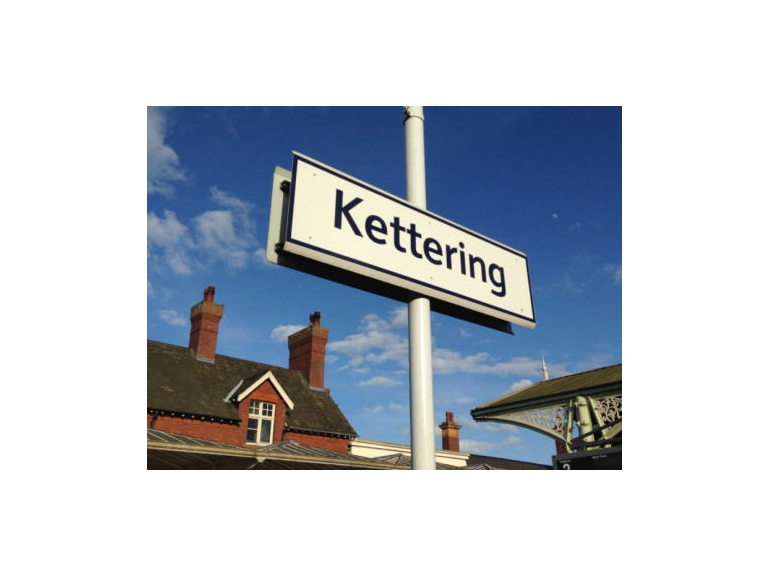 Cyclists at Kettering station now have access to a new covered cycle storage facility following the completion of a £70,000 programme to deliver bespoke cycling storage.

The new cycle storage, situated in the same area as the existing spaces, it has been opened inside an old shower block. This now gives 136 cyclists a place to store their bikes in a dry and protected atmosphere.

The project, funded jointly by East Midlands Trains and Northamptonshire County Council started in January and opened to the public on Monday, April 4.

Access to the storage will be via a key fob entry system, available for a £10 deposit.

Spaces are free to use and the storage has the added security of CCTV.

Are you ready for some AMAZING local Kettering craft cider?