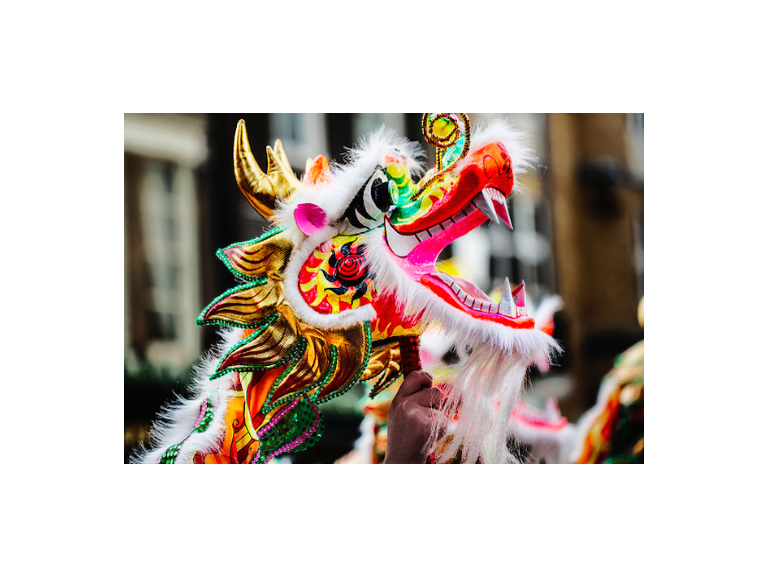 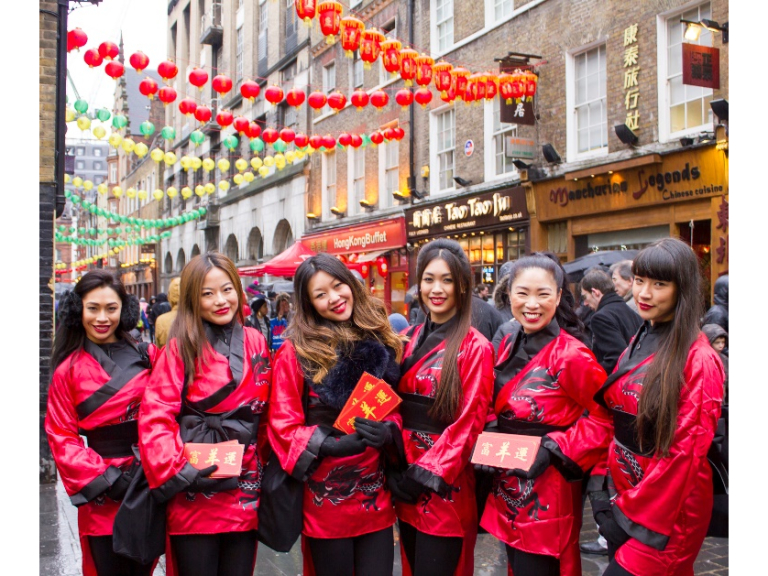 Despite the wet weather conditions, thousands of party-goers flocked to London to welcome in the Year of the Sheep.

The New Year officially began on Thursday 19th, however the capital city threw their celebratory events over the following weekend. The streets were packed throughout the two day extravaganza, with a selections of parades, dancers, musicians and performers all keeping the huge crowds entertained.

Although the festivities were to welcome in the Year of the Sheep, it is also regarded as the Year of the Ram and Goat, as these animals follow the same route in the Chinese calendar.

The Mayor of London was on hand to officially open the celebrations in Trafalgar Square on Sunday 22nd February. Taking his place on the main stage, Boris Johnson was involved in one of the most iconic rituals of the Chinese New Year, the traditional “Dotting of the Eye”. A host of international guests, dignitaries and representatives from the nearby Chinese communities also took to the stage, delivering speeches to paying homage to the up-coming year.

As well as hosting the opening ceremony, Trafalgar Square acted as the base for many of the weekend’s celebrations. Throughout both days, a variety of different musicians and dancers took to the stage to showcase traditional Chinese performances, and were joined by groups of acrobats and martial artists who brought that edge of the unknown to the on looking spectators. London also offered local and up-coming acts the opportunity to perform during the celebrations, as the second stage was set up on Shaftesbury Avenue.

One of the main attractions of London’s annual celebrations is the Chinese New Year’s Parade and once again, it did not disappoint. Spectators stood in their thousands along the route, as the fantastic floats, dancers and dragons wound their through the town. Starting at Duncannon Street, the parade worked its way all the way round the area before climaxing in China Town. Even in the wet conditions, everyone involved truly epitomised the celebratory spirit.

Casino at the Empire gave visitors the opportunity to try their hand at some authentic Chinese table games over the weekend and offered out some fine oriental treats to boot. The tradition usually happens at occasions where those involved can offer prosperity, by handing out red envelopes as the colour wards off evil and encourages luck. Elsewhere in the city,

With the celebrations for this Chinese New Year being such a success, London will hope the festivities of the Year of the Monkey will top them!