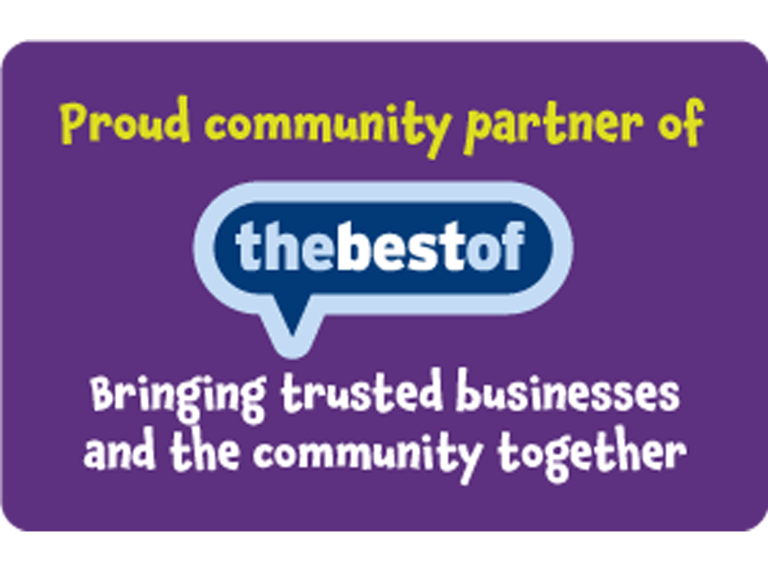 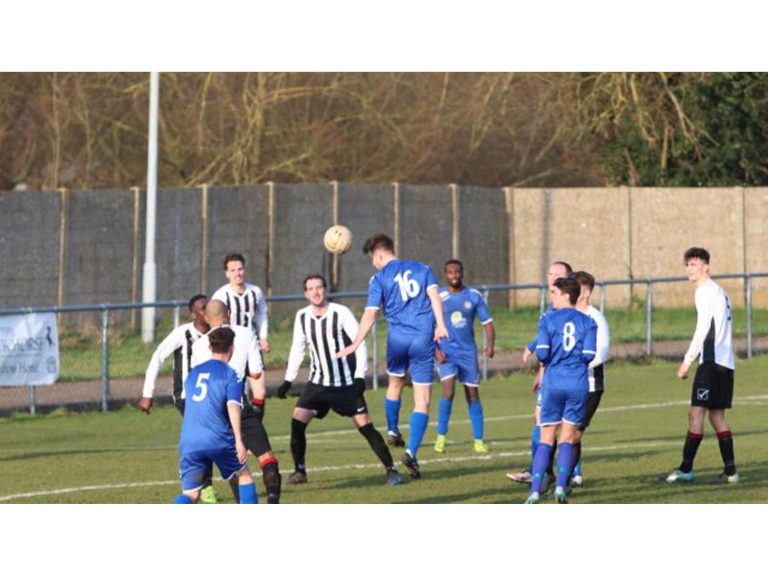 Hertford Town is an ambitious, friendly, community focused club with big plans both on and off the pitch.

They believe that if they can get connected with people and organisations in the local community who will support the club this will lead to success on the pitch.

Founded in 1908 as Port Vale Rovers, Hertford Town is one of the oldest clubs in the county and over the years has secured a number of honours in the non-league game.

The relationship between players and fans is a very special one and somewhat unique to this level of football.

Being a part of the community is one of Hertford Town's key values and with that they are heavily involved with Mudlarks Charity. Read article

Read all
Latest Tweets
Tweets by @HertfordTownFC
Have you seen...?
Call
Website
Review