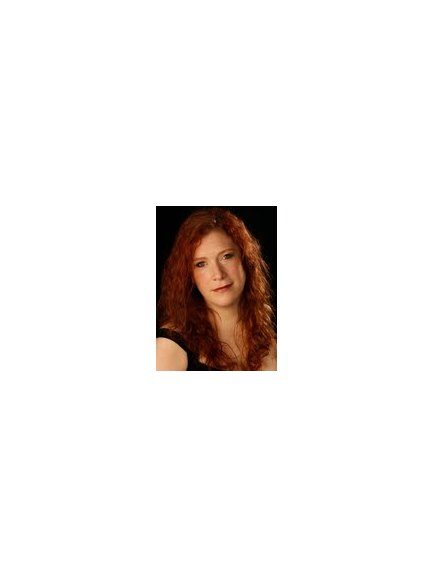 Because of Verdi’s known lack of religious belief, the Requiem was derided at its premiere as ‘an opera in church clothing.’ But those very qualities of overt emotion and story-telling are what make this magnificent work universally popular and beloved. Acknowledged as one of the greatest works ever composed, the Requiem runs the gamut of human emotions from the terror created by the wall of sound in the Day of Judgement, to superb evocations of sorrow, tenderness, love, longing and regret.

The double chorus of 150 singers is joined by Southern Sinfonia, regarded as one of the premiere orchestras in the South of England and Elisabeth Meister, Soprano. An alumna of the prestigious Jette Parker Young Artists Programme at the Royal Opera House, Covent Garden, Elisabeth has performed at the Royal Opera House, Lyric Opera Chicago, Royal Festival Hall and Teatro Municipal de Santiago. She recently made a stunning debut in the title role of Lucrezia Borgia at La Monnaie in Brussels and was described as producing ‘an audible sense of electricity in the house’. Henley Choral Society is thrilled to be bringing Elisabeth Meister to Reading.

She is joined by Kate Symonds-Joy, whose ‘burnished mezzo-soprano’, has drawn high praise in performances at the Wigmore Hall, Cadogan Hall, the Barbican, Purcell room and in the Verdi Requiem at the Royal Albert Hall; David Butt Phillip, Tenor, who won a number of major musical prizes as a baritone, before switching to tenor and returning to Glynbourne as a Jerwood Young Artist; in 2012 he too joined the Jette Parker Young Artists Programme at the Royal Opera House, Covent Garden. Described by Opera Now as: ‘a terrific baritone, full of depth and humanity’, James Oldfield’s concert performances include appearances with the London Symphony Orchestra, the RTÉ Symphony Orchestra (broadcast live), and the Royal Philharmonic Orchestra, while operatic engagements include roles with Opera North, Garsington Opera, and Gothenburg Opera.

This is Will Dawes last performance as Musical Director of Henley Choral Society and it promises to be an exceptional farewell.

Concert coaches will be running from Henley-on-Thames via Shiplake dropping outside the Concert Hall and return. Coach tickets £7.00 return, only available from Ticket Secretary 01491 572795